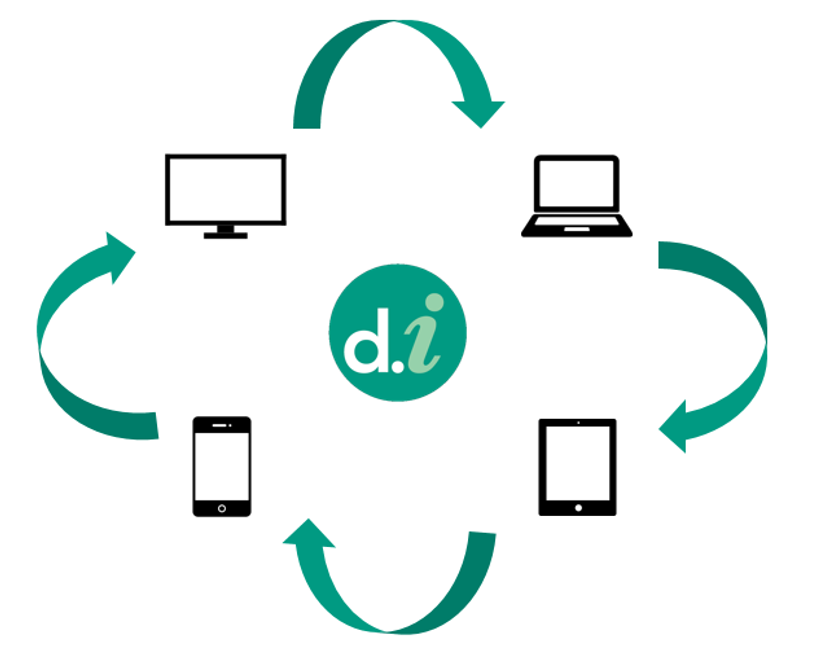 This week, BARB officially launched Project Dovetail with the first release of online viewing data on computers and tablets. This is a big development in audience measurement and a significant step towards a fuller understanding of the changing TV audience landscape.

Having had some time to process the data, there is one thing that is instantly clear: Online Viewing is Significant.

For the BBC’s most popular drama, Bodyguard, we have observed an online average audience of over 750k; an increase of 6% to the levels of traditional TV viewing. In context, the most viewed programme on E4 on the same day was Krypton with a consolidated audience of 539k, while Mysteries of the Bermuda Triangle at 8pm on Channel 5 achieved 709k viewers.

See a breakdown of the top 10 most viewed programmes online below.

This isn’t just restricted to big PSB channels, episode 3 of Taskmaster on UKTV Play attracted an additional 372K viewers, increasing the consolidated rating by 53%. This is a programme that was launched onto UKTV Play prior to its linear broadcast on the 19th September and achieved remarkable levels of online viewing which would previously have gone undetected via traditional forms of TV audience measurement. This additional data caused Taskmaster to jump 21 places in the all day TV programme rankings on the 19th Sept for total audience levels. 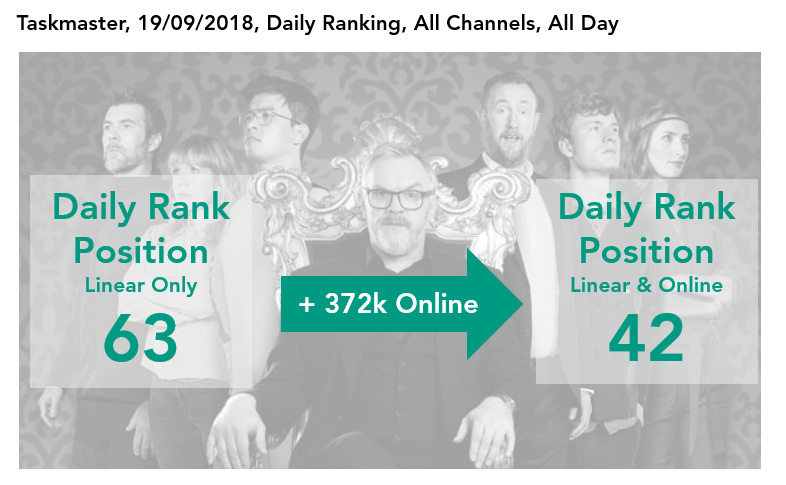 Ultimately, we feel it is vital to keep track of this new data. It should form part of our insight and our future reporting. Dovetail has provided us with an opportunity to understand the bigger picture as TV viewing becomes increasingly fragmented and broadcasters experiment with new release strategies.

If you have any questions about Project Dovetail, please get in touch using the contact form below and we will get back to you.