Optimise your use of overnights

How to get your programmmes the appreciation they deserve

Overnights are, and will continue to be, an industry staple.

We rely upon them to quickly understand programme and channel performance on a daily basis.

However, with increased fragmentation of viewing through different platforms and devices, overnights need to be more inclusive and multi-dimensional.

This is particularly apparent with the recent release of the first wave of Project Dovetail.

What is at risk if we fail to incorporate dovetail figures into traditional overnight ratings reporting?

The answer is: the optimisation of audience numbers through box-set style, and other potential new release techniques.

On the surface, BARB’s rollout of dovetail data is only a cause to celebrate.

Finally, we can start to see the bigger picture.

Nonetheless, the bigger picture remains small if we don’t change our perspectives.

That’s to say, the programmes that we see as successful are mainly down to traditional overnight figures.

With the new data we’re receiving, we can see the entire picture.

On demand and on device viewing can rocket a programme from a passable rating to an extraordinary one.

However, these numbers will only guide us if we use them correctly.

‘Killing Eve’ was the most successful programme in September in terms of online viewing.

The BBC uploaded it in box-set form and many viewers chose to consume it episodes at a time rather than wait for weekly broadcasts.

Taking the episode that aired on the 29th September, if we were to simply report on the programme performance using overnight figures we would state that “2.5 million viewers tuned in to view”.

This grossly undervalues the success of this psychologically sexy and darkly thrilling series.

Factoring in dovetail and time-shifted data (pre-broadcast, online and recorded) shows that this programme averaged out over 7.5 million.

Knowing this, the way we currently report on overnight TV viewing may well restrict the level to which broadcasters are willing to experiment with new release strategies.

Any risk to overnight figures is seen as a gamble, limiting the implementation of new and exciting techniques to traditional broadcast content. 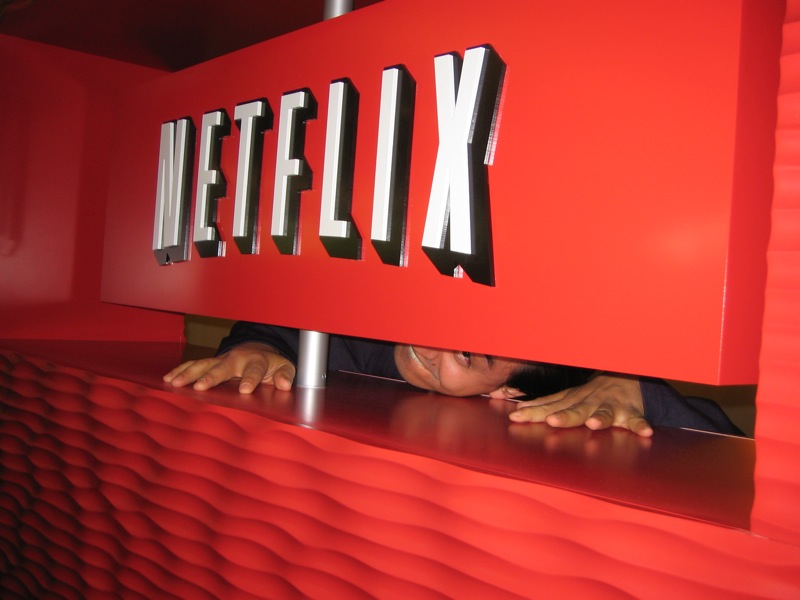 Another function of overnight reporting is to explain daily positive or negative channel or programme performances.

For instance, if a new programme performs badly, we can use the overnights to justify this performance by showing it in direct competition with an England football match or the finale of Love Island.

However, restricting this daily analysis to linear television fails to consider the impact of the new emerging competitors such as Netflix and Amazon.

It also fails to understand the impact that recorded viewing can have on the availability of our audiences.

We have observed that recorded viewing to linear TV channels can peak at up to 4 million viewers, and ‘unknown’* can be even higher!

This means that there could be in excess of 8 million viewers sat in front of their TV screens at one point in time who are currently unaccounted for in most overnight reports.

Factors which undoubtedly impact on the performance of our channels on a daily basis.

Dovetail data gives the industry a chance to revolutionise the way we report on viewing figures.

A chance to spark the necessary universal shift in ratings reporting to enable traditional broadcasters to keep up with the stiff competition of Netflix and Amazon Prime Video.

Monitoring daily levels of recorded and unmatched viewing allows us to understand the factors outside of linear television that impact on channel and programme performance.

If we can incorporate this into our daily snapshot of the viewing, we’ll be closer to a better understanding of the full viewing-picture.

We’re committed to staying curious and skyrocketing ratings reporting into the fresh and fast-moving audio-visual landscape.

Get in contact to join the movement. We offer training and upgraded overnight figures that speak the language of modern day viewers.

*Unknown viewing: Viewing that does not correspond to programming broadcast on rated channels within the previous 28 days is known as unmatched viewing in the terminology of BARB, which provides viewing figures for television audiences in the United Kingdom.