Netflix Australia - The Upside Down is a hit Down Under

The data is in for Netflix Australia. 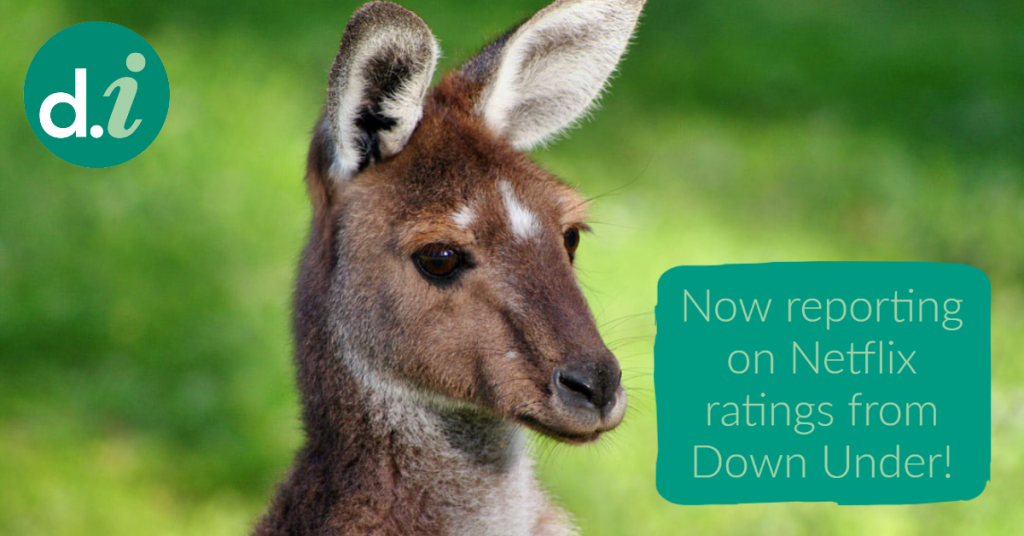 Our expansion of our world-leading Netflix Measurement System is revealing more and more fascinating facts about how viewers use the streaming service across the globe. A recent addition to our pack of EU countries has been good old Australia.

According to our data, over 11 million people in Australia having access to Netflix in their household.

That’s not far off half of the entire country! 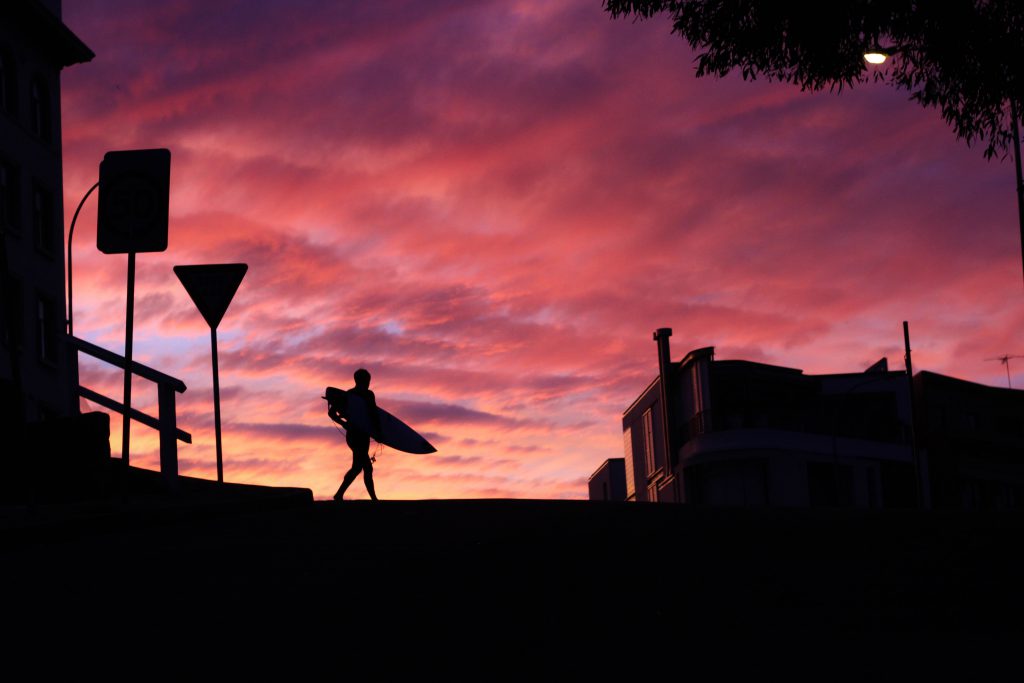 From 2017-2019, Stranger Things has been sampled by more than half of all Netflix households in Australia. Making it undoubtedly, one of the most successful shows in the country.

It was marginally more popular in Metropolitan Australia than it was in rural Australia and was most popular in family households. Almost 70% of all Netflix households containing children (under 15s) have watched at least part of Stranger Things.

Forensic Files – An unlikely hit with the Aussies 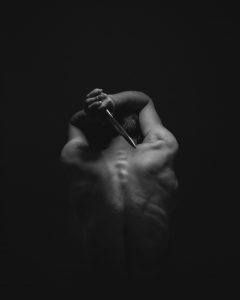 At Digital-i we’ve established two main metrics to measure SVOD success, these are Streams and Reach.

Streams refers to how many times a piece of content has been started. It counts things on an episode-level and sees whether more than one profile in the household has watched the same thing, counting it twice if they have.

To put this into context, Friends has the highest streams of all programmes in the UK. In comparison, Stranger Things is at the top for Reach because it has been sampled by most households.

Just like the UK, Oz’s top streamed programmes include long-running American sit-coms like How I Met Your Mother and The Big Bang Theory.

However, they were also bingeing Forensic Files, a long-running US programme. Unlike Friends and The Big Bang theory, this is a documentary-style show. It investigates gory crimes and unravels mysterious cases of illness through forensic science.

Unfortunately for Brits, Forensic Files is no longer available on UK Netflix.

Tell me more about Netflix Australia

This is just a taste of some of our findings about Australia’s use of Netflix, the data can tell you a whole lot more.

If you have a particular question about our data or want to know how some programmes in particular were received, get in touch via the form below.

Don’t forget to sign up to our newsletter below to make sure you don’t miss any of our SVOD data updates.