Netflix Originals and the production dilemma 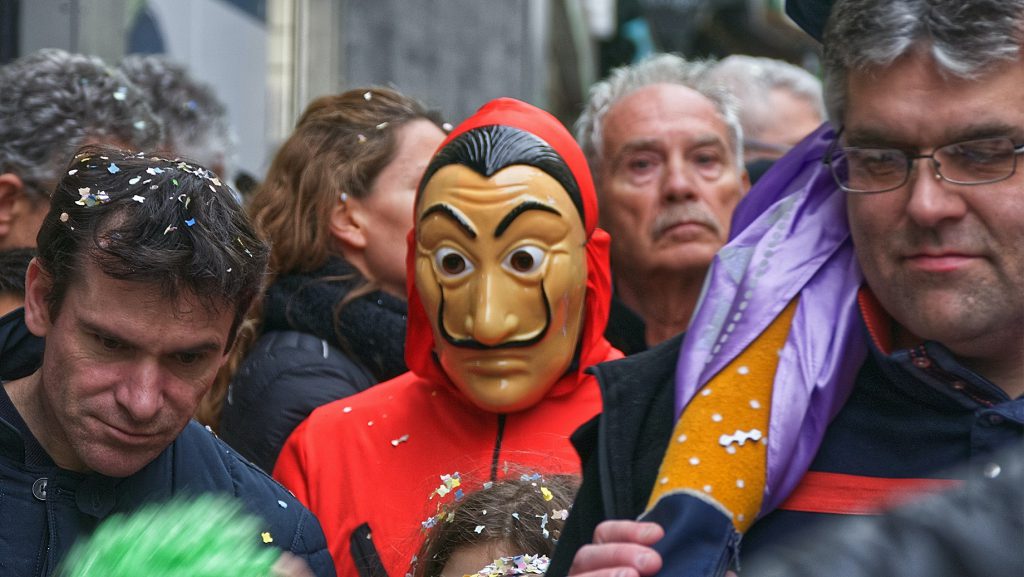 Netflix’s image is built upon keystone original content whose characters and posters are recognisable in households across the globe. A chain of fairy lights blinking unevenly, a blonde woman dressed in orange, a twisted Salvador Dalí mask and red jumpsuit, a bright yellow Parka in front of a sinister-looking house. Needless to say, these ubiquitous images and the feelings that accompany them do not come cheap.

Netflix spent approximately 15 billion US dollars on Original content in 2019 and is projected to spend more than 17 billion this year. Of course, Netflix isn’t just a library of Originals (even if your home page recommendations sometimes make it appear so), some of the most silently succesful pieces of content are acquired comedies – something we covered in our most recent report.

So, what can we learn from the make-up of Netflix’s catalogue across different subscriber regions? We used our industry-leading SVOD research tool, SoDA, to delve into the content behind the viewing figures and look at the trends behind the content strategy.

Across the UK, France, Italy, Germany and Spain, Netflix have been adding an average of around 150 new series or movies per month, with a clear shift from 2018-19 towards original content rather than acquired (see Fig. 1). But Netflix’s relationship with original content started five years before this production shift, the year that House of Cards launched on the streaming platform.

At the time, Netflix took a risk on commissioning the high-budget production with a star (if now disgraced) actor at its helm. The risk paid off and thus started Netflix’s chain of quality, intruiguing, ‘Original’ series. As our research into Netflix viewing has shown, original content is often what draws subscribers into the platform. In contrast, acquired content, specifically US sit-coms, keeps subscribers engaged once they’re in. Nonetheless, this huge spend on production significantly decreases profit earnt by the streamer and as they expand into more territories it is simply not profitable to keep up the pace of localised originals in all areas.

So where does that leave the European big five? By looking at the splits of Netflix’s new assets from 2018, we can start to see a story emerge. Original content added per month gradually increased. For the first part of 2018, the number of viewed new originals added each month was regularly in the 40’s, however, from September onwards it never dropped below 51.

In 2020, we see a slight shift back towards an emphasis on acquired content. This could well be influenced by the COVID-19 global pandemic and its major impact on the production funnel, but it may also be due, in part, to Netflix’s long-term strategy. A strategy in which the platform would not always have to spend billions on original productions to remain a market contender. A strategy that would significantly increase their profit margins.

We get a more definitive overview of these trends when framing originals as a percentage of all new assets.

Fig. 2 shows that there has generally been an upward trend in the proportion of new assets on Netflix across UK and Europe that are Originals or Exclusives, a trend that has taken a sustained downturn in 2020. It peaked in November 2019 when 47% of new assets were either Originals or Exclusives. In June 2020, this was down to 30%. It is very likely that Netflix have had to make adjustments in 2020 in the light of the pandemic, and perhaps the levels will return to pre 2020 levels once the production funnel has recovered… Or perhaps, the spike in subscribers and viewing during the pandemic has shown that their Original big spending is not as necessary as previously thought in order to retain viewers in well-established markets.

When looking at UK in particular (Fig. 3) we can see that in June of this year 77% of new assets were acquired, this is signficantly higher than January and is an uplift on a consistent trend across the first half of the year.

Netflix is not the only part of the industry where this trend has been observed. On linear channels the proportion of repeated content vs premiers has also been increasing as broadcasters anticipated a shortage of fresh content due to the pandemic.

A recent surge in global subscriber numbers suggests that Netflix is more pandemic-proof than traditional broadcasters and there have also been numerous reports of Netflix outbidding traditional broadcasters for new content. However, Fig. 2 definitively shows that Netflix is still feeling the pinch in terms of new content. If this does not have a significant impact on subscriber numbers, then broadcasters could be in trouble for more than one reason. Netflix’s outbidding might not be a momentary thing.

Content library trends on Netflix in the UK are similar to that on linear TV, with repeats and acquired assets taking centre stage in a post-pandemic media industry. Production pauses are likely to arise again in the next few years, unless the world drastically improves its ability to control the spread of the virus, making this is a universal issue across all platforms.

Netflix’s current business model relies on continous growth. They expand into new territories and the constant hike in new subscribers pays for the even increasing star-studded content bill. At the time of writing, there are still many more markets in which Netflix has yet to establish themselves and the crop of potential subscribers remains plentiful, but what happens when a market is saturated and the pool of potential new subscribers has diminished? They move to a retention-focused strategy and the best Originals are kept for emerging markets like South Asian. There is evidence to suggest that this retention-focused strategy involves large amounts of acquired content.

UKFIGS is a combination of fast-growing and saturated markets, something which you can see immediately when you split the library analysis out by country (see Fig. 4). The amount of acquired content in Spain and Italy is particularly low in comparison with the UK and Germany. This focus in Italy and Spain is evident in the viewing, where less than half all streaming is to acquired content. In the UK and Germany acquired content makes up just under 60% of viewing, keeping British and German Netflix subscribers engaged and bingeing, even when they’ve run through all the Originals they want.

The end of the line for Originals? – Probably not.

Netflix can be reassured that their subscription-based business model and relatively low cost makes them less susceptible to the issues caused by this shortage than broadcasters who rely on advertising revenue. However, they are clearly aware of the potential problems caused by the pandemic and will need to be bold going forward to ensure that they have sufficent high quality content (whether original or acquired) to deliver value for money in an increasingly crowded SVOD marketplace.

From another perspective, while Netflix has stated that it is still committed to releasing more Original content than ever this year, it’s possible that, like for so many businesses, they may take another look at their emphasis on expensive Original content. At this point, viewers have nothing to worry about, Netflix’s expansion into South Asia means that challenging and quality Originals will keep on coming for the near future. In the meantime, streaming platforms keep proliferating, the battle for content rights between streamers, between broadcasters and between streams and broadcasters will continue heating up and few subscribers will worry about what Netflix will look like when it has completed the blueprint for world domination.

Research and Blog by Matt Ross, Head of Insight

Get in touch if you have any questions or comments about the piece. 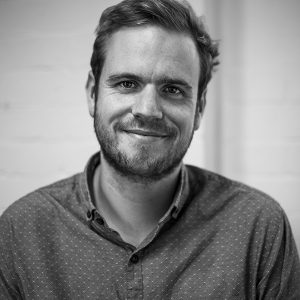