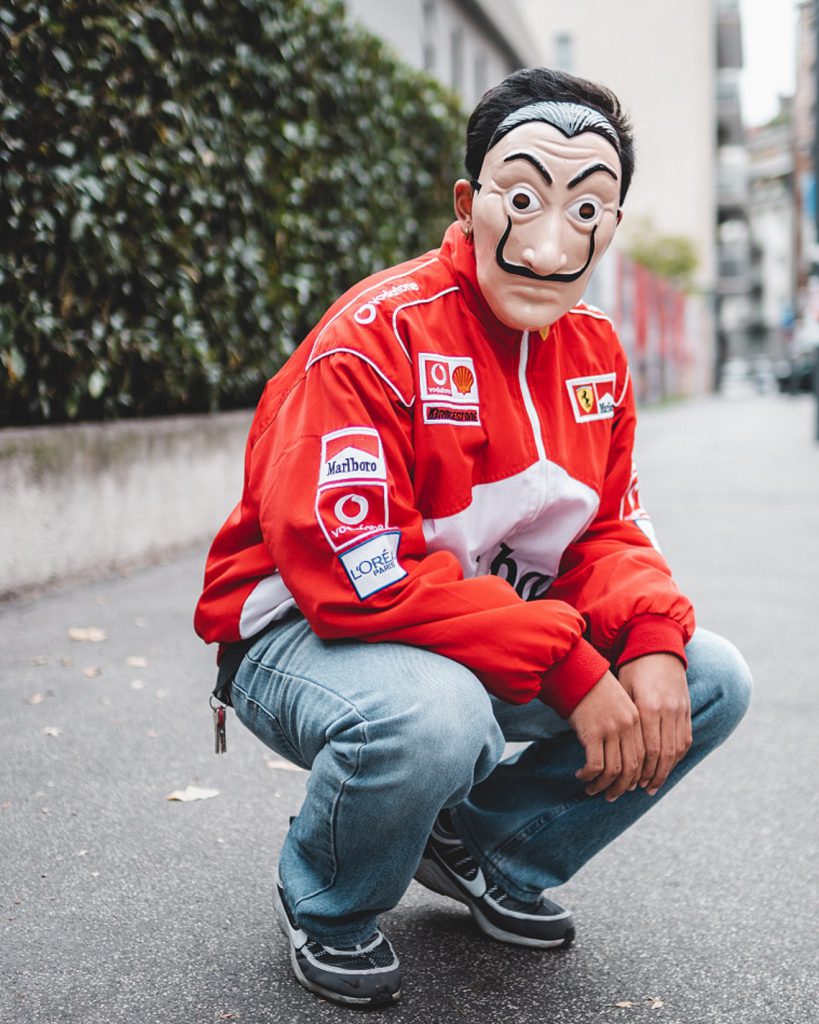 The weekend is approaching, none of us have plans, so I’ve decided to treat you to a bit of insider info. I’m recommending three hit Netflix shows that haven’t attracted a large British viewership.

At Digital-i, we now have access to the past two years of Netflix viewing ratings for a handful of territories.

In our spare time, myself and other members of the team use this database for personal gain. Don’t worry, we’re not doing anything illegal…we’re simply using the database to help us decide what to watch on Netflix.

The following three ‘hits that Brits haven’t discovered’ were chosen using our data. I looked at the top 20 Netflix shows* in France, Spain and Italy. I saw that there were some shows that appeared in the top 10 (or 20) for our fellow European viewers, but that didn’t even feature in the top 50 for the UK.

I’m sharing this list with you in the hope that you can make the most out of your lockdown viewing by trying something new. Even if it’s not to your taste, hey, at least you won’t have to suffer through the dreaded ‘what shall we watch’ delay and can jump straight to the main event. 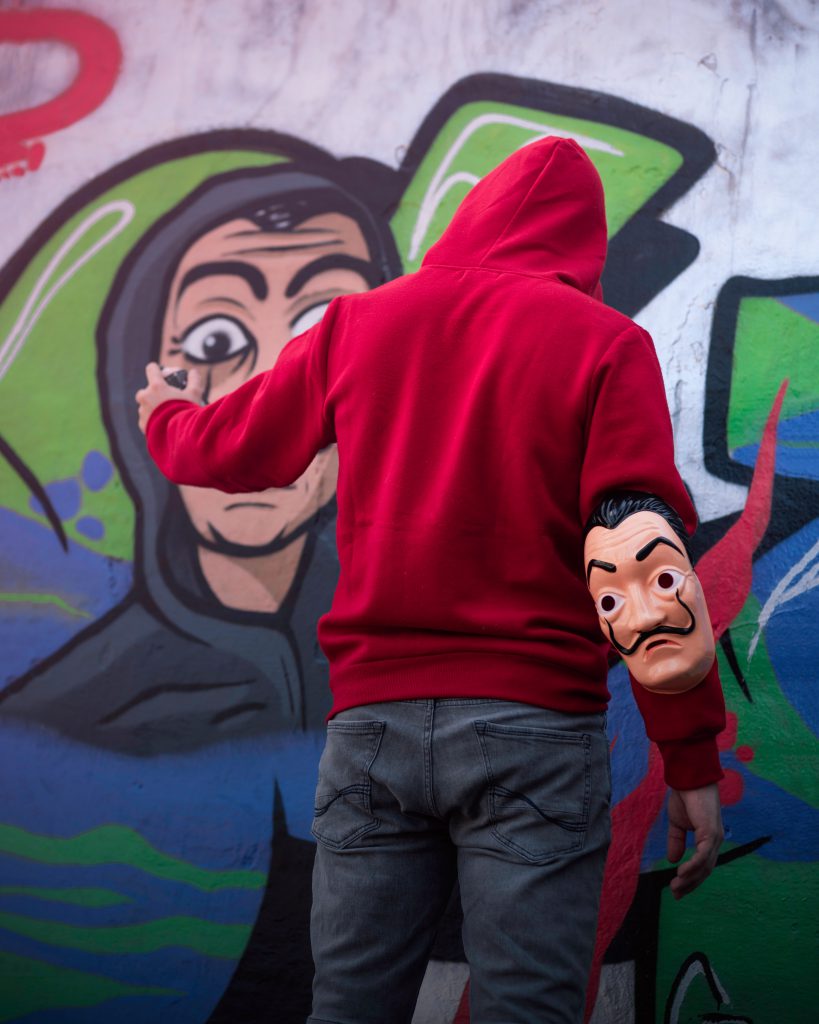 This is an obvious one and I’d wager that the huge promotion for season 4 has now influenced Brits to start trying this Spanish Netflix hit. That said, the number of households that have watched Money Heist in the UK is pitiful in comparison to other countries.

Perhaps you tried it but stopped after the first episode or decided that subtitles weren’t for you (they also have it dubbed). Either way, I would advise you give it another go. It wasn’t the top programme in France, Spain and Italy for nothing.

Summary: An unlikely criminal mastermind who is known only by the name ‘El Profesor’ plans an elaborate heist on a money-printing facility in Madrid, it involves important hostages, masks and a strict set of rules. As you can imagine, nothing goes exactly to plan and the colourful band of criminals are forced to improvise.

Recommended for fans of Bodyguard, Prison Break, Ozark or Narcos. 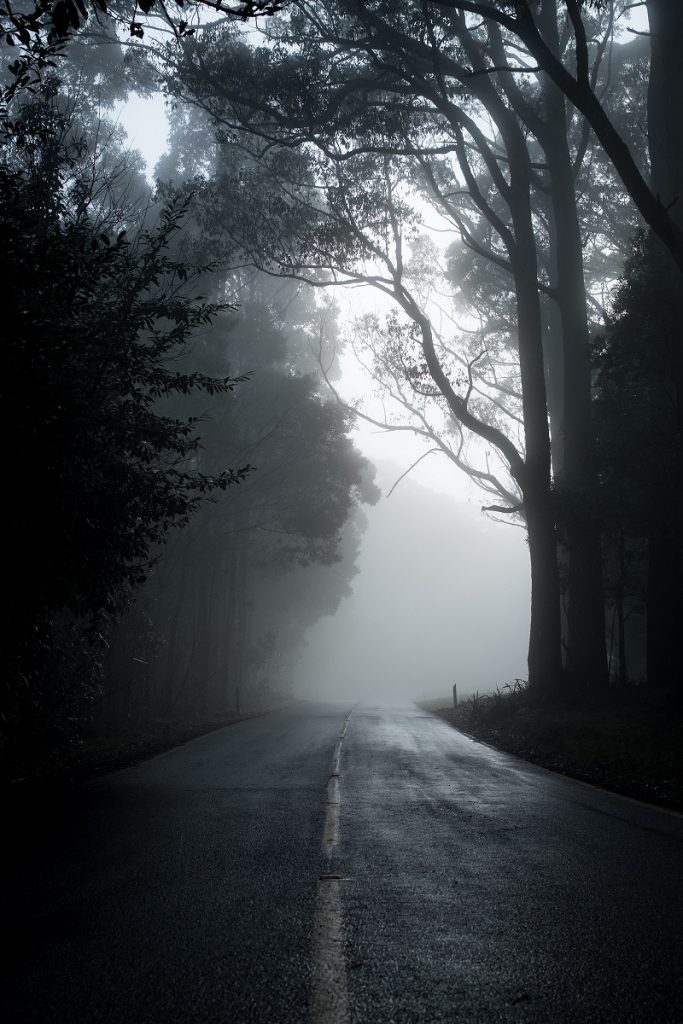 A German mystery horror that takes place over several time periods in a small, rural town may not sound like a winner, but this slow-burner might surprise you. With a backdrop of 50’s, 80’s and modern day fashion and music, the plot that teeters between historical drama and sci-fi. It is not one to be missed according to the Italian, French and Spanish Netflix viewing figures.

The plot slowly unravels along with our understanding of the space-time continuum and the combination of human drama with deeper metaphysical themes is enthralling.

Summary: Boys go missing in the woods, a man hangs himself and leaves a note that is not to be opened until a specific date and time in the future, the town’s secrets begin to surface.

Recommended for fans of Twin Peaks, Life on Mars and Stranger Things (NB: Dark is not suitable for all of the family). 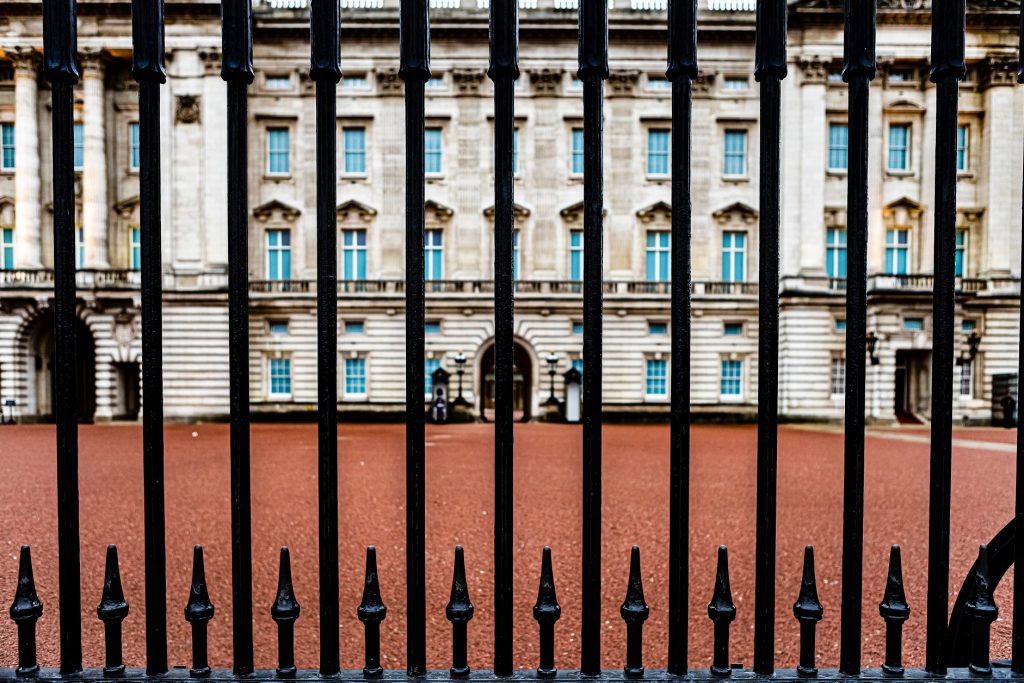 If you watch Money Heist then you might recognise a few of the actors in this show. It looks like Netflix has its favourite faces -yes, they’re all gorgeous. Élite is full of glamour, scandal, betrayal and intrigue. It has a diverse range of characters, transgressive social and sexual themes and draws you in with the first episode’s whodunnit flashbacks.

Élite is more of an easy watch than Dark and Money Heist, as it doesn’t have a complex, fast-paced plot and the laws of physics stay intact. It was ranked number five overall for these countries and has been watched by almost 8 million households so it’s definitely worth a weekend binge-fest.

Summary: Some smart kids from humble families enter an elite school full of the pampered children whose parents are in the top echelon of society. The transition is not clean and there is constant tension between the new kids and the posh bullies. This tension leads to love triangles, drug-taking and the mysterious murder of a pupil.

Recommended for fans of Gossip Girl, Thirteen Reasons Why, The O.C. and Skins.

What will I watch next weekend?

Next week, I’ll be looking at the data to try and find some ‘hidden gem’ films. These’ll be films that have critical appeal or were Netflix hits in other countries but haven’t garnered much attention in the UK.

*Here we are ranking the data by household reach over the past 2 years, this means these were the shows that were accessed by the most households during that time period. 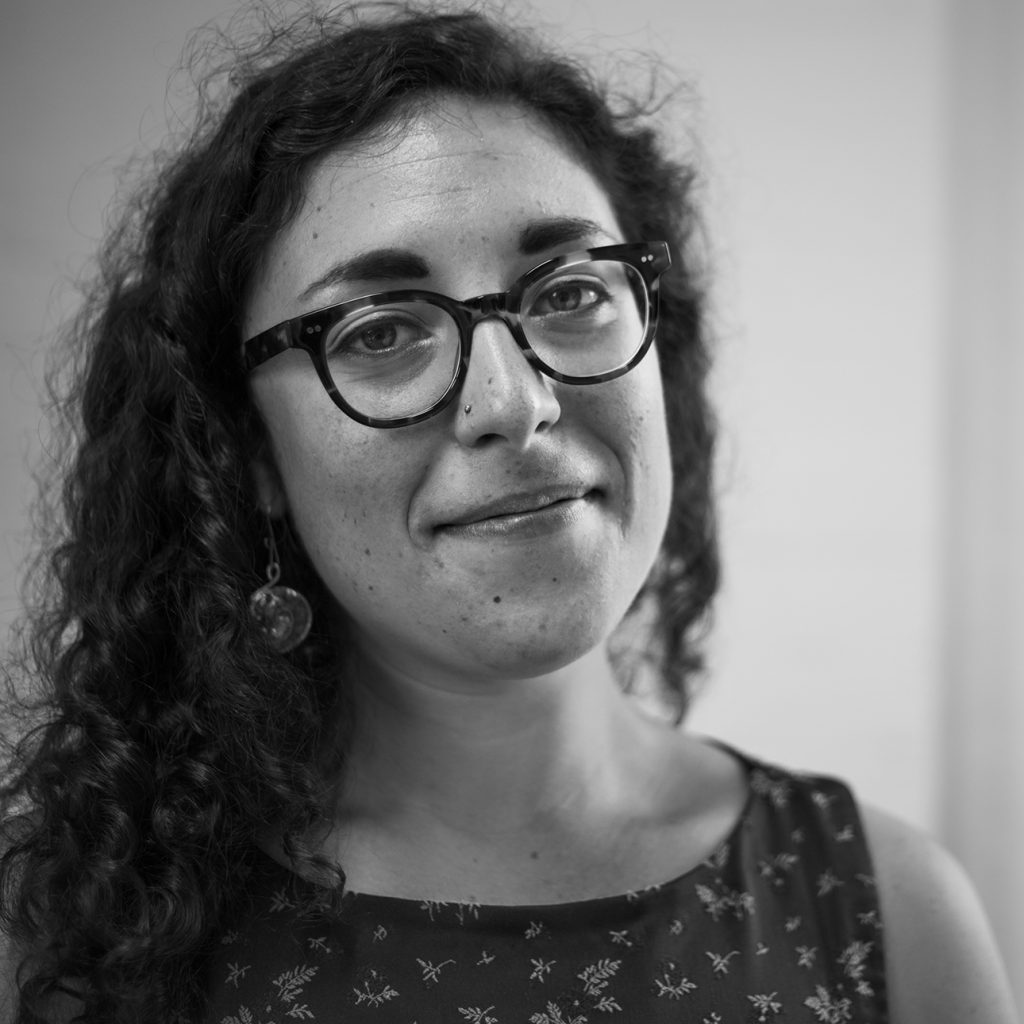