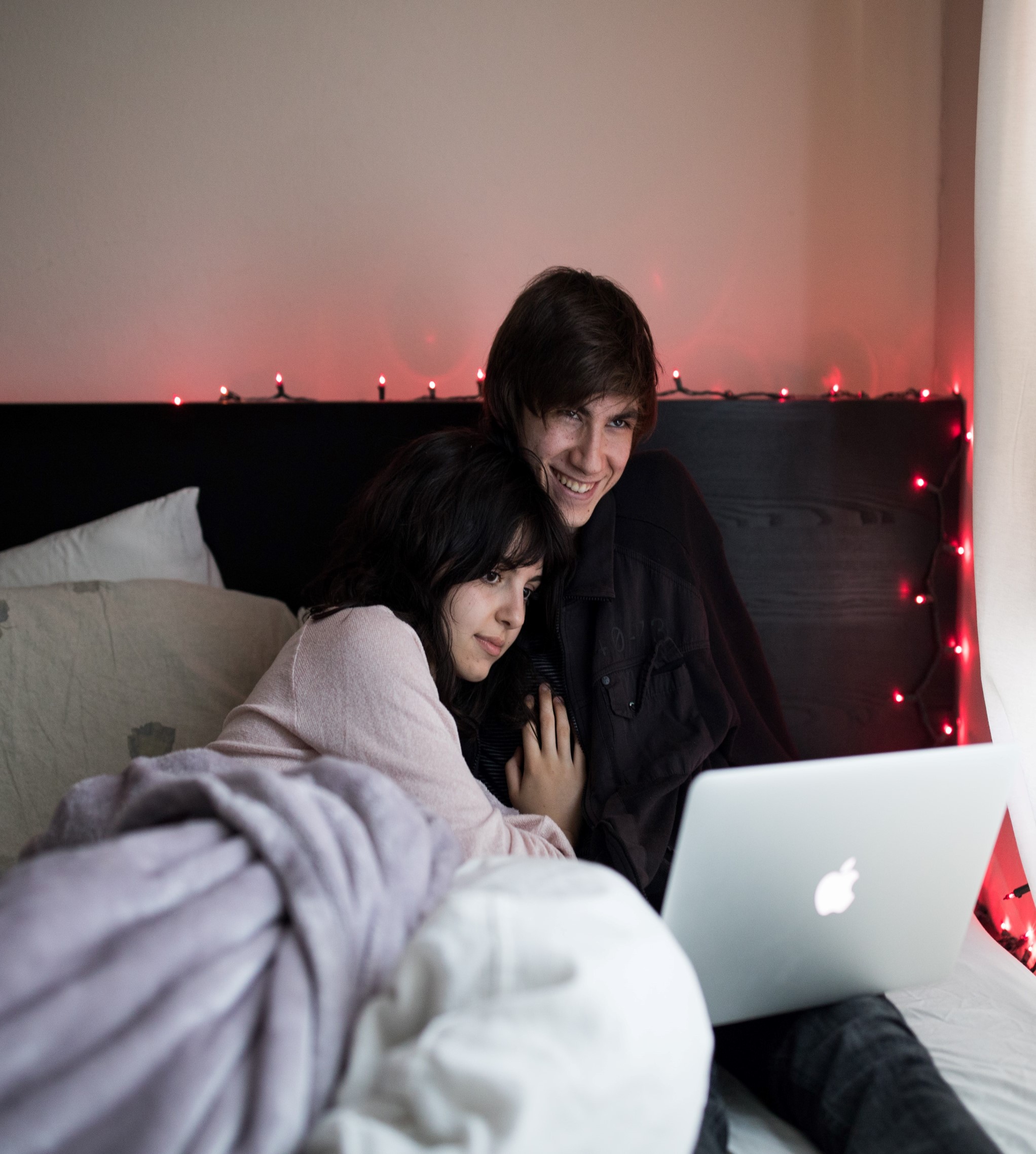 Oh wait, there’s nowhere to go and nothing to do.

Well, that’s not quite true. You could binge-watch these Spanish shows and learn un poco de español while you’re at it…

If you are lucky enough to own a Netflix subscription, or if you’re even luckier and have managed to poach yourself a profile on the Netflix account of a family member or friend, then I’ve got some more recommendations for you!

To those who haven’t read any of my blogs before, I use our company’s cutting edge business intelligence software, containing huge amounts of Netflix viewing data, for the very important task of helping you find new things to watch while we’re in lockdown.

In my first two blogs, I looked at hit films and series that topped the charts for continental Europe but hadn’t been sampled by a large number of British subscribers. After compiling both of those lists, I started to see a pattern emerging.

Lots of the titles that were coming up in my research were top Spanish Netflix shows!

Spanish productions are well-received in France, Germany and Italy, even though the content is neither in English nor their native languages. What’s more, shows like Money Heist and Elite have been worldwide successes!

Coupling this with recent information about the UK’s lockdown viewing habits, (watch this space, we’re releasing a new report about just this, get in touch if you want a preview!) I am convinced that Spanish Netflix shows have worldwide potential.

But before I get overexcited, let’s take it down a notch…I can safely say that some of you are missing out on content you would find engaging.

The first Netflix Original produced in Spain, it premiered worldwide in 2017. To date, nearly 50% of Spanish Netflix accounts have watched at least part of this series. This series is based on historical facts, as the rise of women in teleoperator jobs led to positive changes for women in the workforce.

Its the year 1928 and a large telecommunications company starts up in Madrid. The series shows how four women’s lives are changed as they accept the roles of teleoperator in the company. Each of them is held back by responsibilites, family and memories of the past.

Recommended for fans of Dear White People, Agent Carter, Ladies in Black and The L Word.

A laugh-out-loud comedy of errors that was initially premiered on Flooxer (a platform owned by Atresmedia). Netflix noticed it’s unexpected success and bought up the exclusive rights to the series in 2017. It’s fun, different and has a light touch of nostalgia for the old entertainment industry.

Paquita Salas is an old-fashioned talent agent who loses her best client and sees her life fall apart around her as she struggles to adapt to the modern age.

The Alcasser murders are as ingrained in the Spanish people’s memory as Madeleine MCann’s disappearence is for the British. Three young women were brutally murdered, families incriminated and torn apart by the press and Spanish journalists began their own trial by television of potential suspects. This Netflix documentary-series attempts to unravel the mystery of such a grotesque and brutal attack.

Recommended for fans of The Mysterious Disappearance of Madeleine McAnn, The Staircase, Making a Murderer

Locked Up is Spain’s answer to Orange is the New Black. It was produced by Globomedia for Antena 3 and later for FOX España. Now, on Netflix it has pulled in a decent amount of viewing and sits between Rick and Morty and The Sinner in Netflix Spain’s top charts.

A young woman falls in love with her boss who convinces her to commit a number of tax crimes, she’s caught and is setenced to 7 years in prison. The show follows her struggle to adapt and survive in jail and the rich and frighteneing characters she has to exist alongside.

Recommended for fans of Orange is the New Black, Wentworth, Jailbirds and Girls, Incarcerated.

That’s all from this week, as always get in touch with your opinions if you watched any of the shows and if you have a particular genre or country you’d like to know more about.

Enjoy your big weekend in!