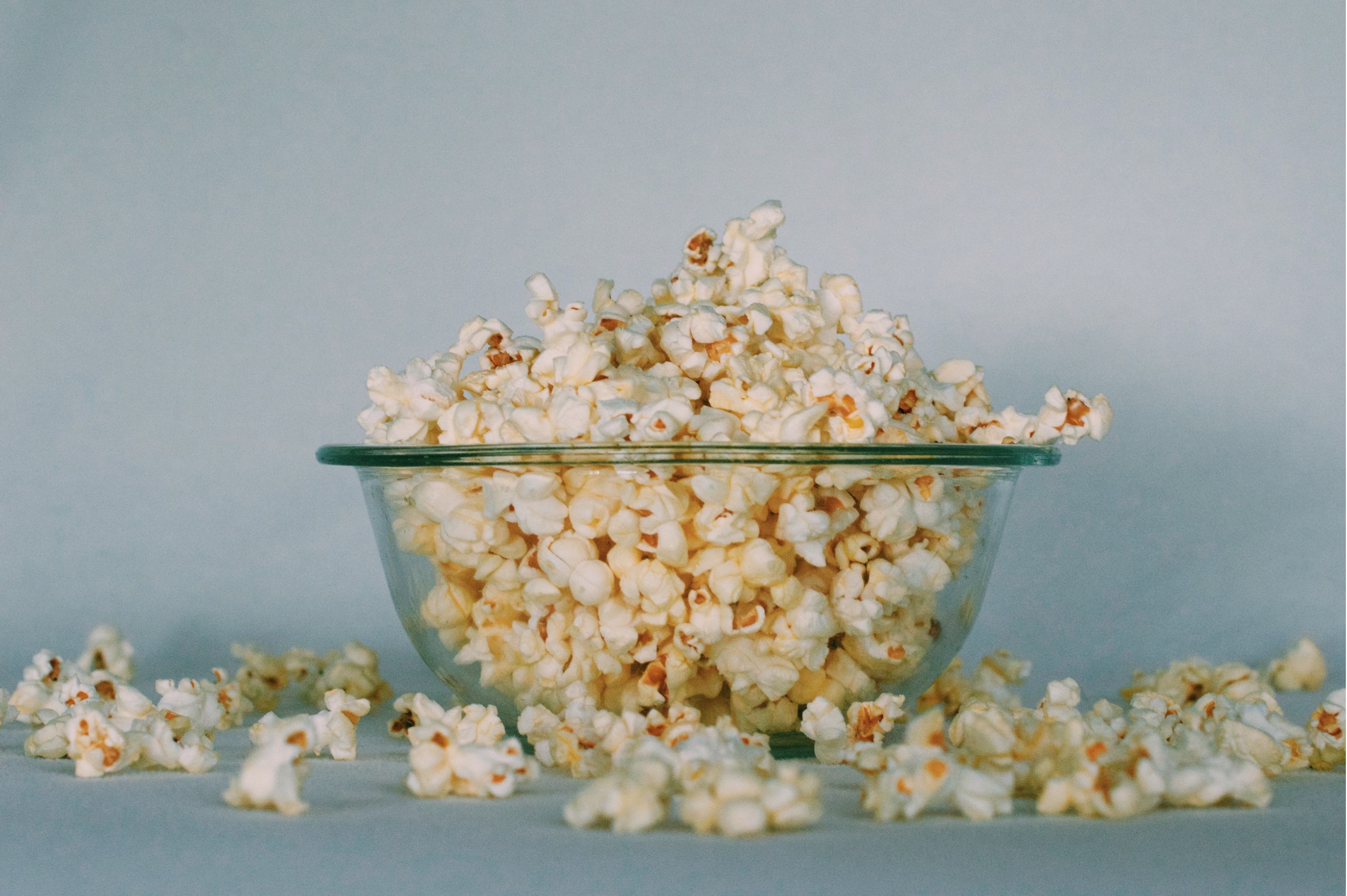 And every time we reach the weekend it feels less like a relief or cause to celebrate and more like we’re living one continuous, uninterrupted day.

So, I’m back using our exclusive Netflix data for something other than informing media strategy or industry insight…

I’m helping you work out which top Netflix films you should watch this weekend.

My last blog described three hit series that topped the charts in France, Spain and Italy, but didn’t attract a large British audience.

This week, I looked at 2019’s top 100 films on Netflix in Germany, France, Spain and Italy and compared them with the top 100 films for Netflix UK.

I found some films that generated  over 1.5 million streams in the first 28 days of their launch in continental Europe but didn’t feature in the UK’s rankings.

Out of that list, I’ve picked five films to recommend you for this weekend, read on to find out what they’re about!

Despite Everything (A pesar de todo)

This Spanish Netflix Original is a comedy about family feuds, adventures and secrets.

Bearing in mind the inordinate amount of time most of us are currently spending with our families and/or housemates, this comedy of acceptance and difference hits the mark. Based on 28 day household viewing, this was the top non-English language Netflix film in Europe (FIGS market) for 2019.

Four sisters with completely different lives and personalities meet up in Madrid for their Mother’s funeral. They find out that their father is not who they thought he was and set out on a trip of discovery.

This Spanish sci-fi drama combines time-travel, murder and the fears of parenthood. The film was a hit in China and moderately successful across European countries, notably Spain and Italy – just missing out on the top 50 for France. If you’re looking to be befuddled and led down a mysterious path that questions morality, time continuity and familial love, this could be a winner for your weekend watch list.

Due to a glitch in the time-space continuum, Vera has a chance to save a boy who lived in her house 25 years previously. However, her actions have an unexpected result as she wakes up in a world in which her daughter had never been born.

Who Would You Take to a Deserted Island? (¿A quién te llevarías a una isla desierta?)

This dramatic Spanish film was originally a play and took a leap from the theatre to the land of Netflix Originals. This is a film about the dark side of intimacy and the painful but necessary goodbye to care-free days of hedonism. It had a similar amount of success as Mirage in Europe, but doesn’t appear in the UK Netflix charts.

On their last night sharing a flat in Madrid, four friends find their dreams and relationships turned upside down as an unexpected secret is uncovered.

This 2018 film is set in a Nazi concentration camp, so it might not be the cheery escapism you’re after. Nevertheless, it’s historically accurate and tells an enthralling story of trying to preserve photographic evidence in the Second World War. It wasn’t as high up in the rankings as the other films, but was enjoyed by a decent amount of viewers for whom this is their type of film.

A Spanish biography film about the life of Francisco Boix, a republican fighter and photographer who was captured and interned at a concentration camp in Mauthausen where he secretly photographed the atrocities he witnessed.

The Boy Who Harnessed the Wind

Finally, we have a European hit that isn’t Spanish. Nor it it German, French or American. You may be surprised to find out that this is a British film. While it did not make it into the UK’s top 100, it featured in the other European countries’ rankings. If you’re not a fan of dubbing or subtitles and you’ve forgotten all your GCSE Spanish, this might be a good pick for you.

A young schoolboy in a small village in Malawi has big dreams. He uses all his resources to learn about engineering and electricity and sets about trying to revolutionise the farming in his area, he is met with resistance.

As always, let me know how you get on with these movies and get in touch either via LinkedIn or the form below for any suggestions. Next time, I’ll be looking at why Spanish productions have been so successful and which up-and-coming titles that you should keep your eye on.