Insights / News and Opinion / Faith in Football: Synchronicity in a Fragmented World

Faith in Football: Synchronicity in a Fragmented World 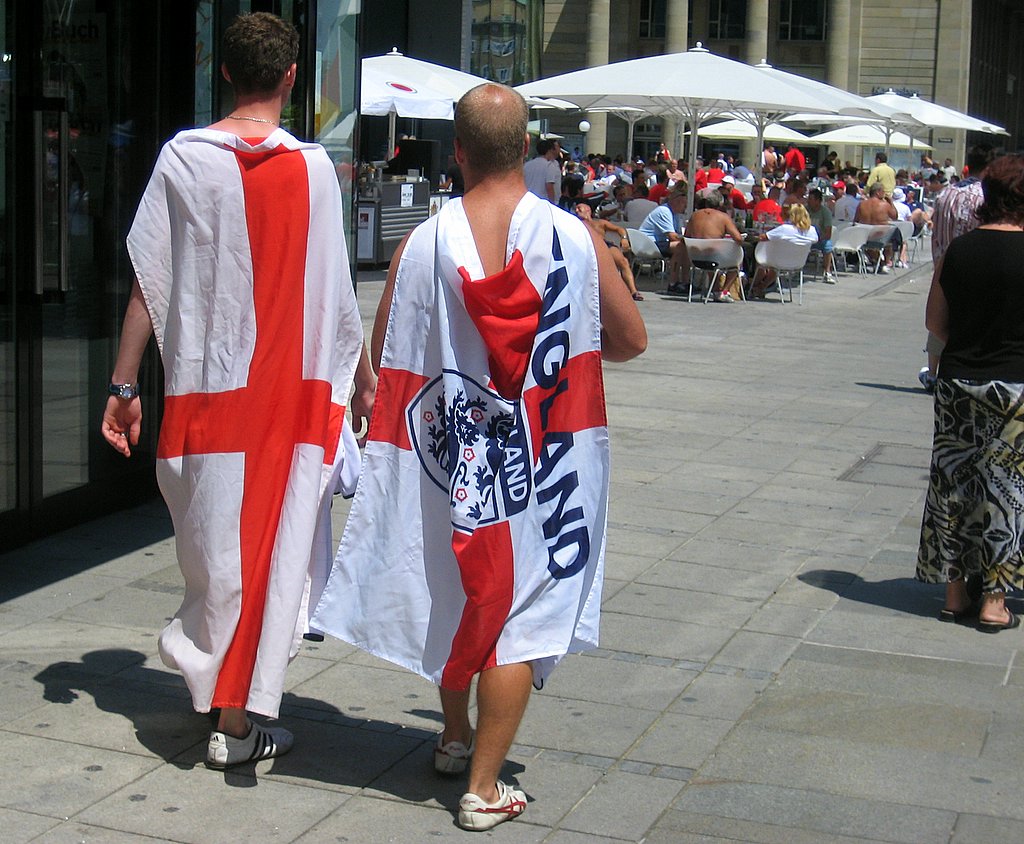 First there was Love Island.

The beauties’ love lives were the talk of the office and their televised relationship power plays became the subject of national debate.

If this wasn’t enough, on Saturday the 30th of June, despite not even being on the schedule, a broadcast of Love Island launched itself onto the ratings scoreboard as the 4th highest viewed multichannel programme of the day. This was simply down to PVR recording and catch-up service viewing. Love Island fever!

Then, there was the football. England’s fight to the semi-finals was nothing short of a national phenomenon. People were talking on the tube, singing in public, and dancing with strangers. Very atypical British behaviour.

There was a collective interest, a unifying narrative; something that Yuval Harari, in his best-selling sociological history of man, Sapiens – A Brief History of Humankind, alleges to be the key to humanity’s growth and dominance.

The rise of the selfish viewer

Television viewing habits reflect some of the effects that technological advances have had on our lives.

Think of staring at your phone on public transport.

Think of being plugged into a podcast as you walk around town.

Think of how many people you’ve seen working alone in a café.

We are living in the era of the individual and TV is no exception. Viewing is fragmented, family and collective viewing is down and young viewers are able to consume audio-visual content in increasingly bespoke and individualised formats.

This allows for a wider variation of content, touches more viewers and stimulates innovation in the industry. Nevertheless, what effect does this proliferation of platforms and fragmentation have on feelings of identity, on shared ‘British’ experiences?

Put simply, how can we have a common dream if the pictures, ideas and stories we experience have no connecting narrative?

Enter stage right, the admirable and plucky English football team, representing diversity, youth and ‘British’ values. 72% of the population watched at least one half of a live broadcast of a World Cup match. However, the most significant stat is that 95% of the viewing to all World Cup programming on BBC and ITV (including repeats, highlights and other shows) was live.

This level of live viewing is almost exclusively found in televised sporting events, the last remnants of synchronised viewing.

The figures only tell part of the picture. BARB states that over 25 million Brits tuned in to watch the boys battle against Croatia (based on total reach figures).

However, when we bring together articles about Gareth Southgate being the unexpected author of a new British identity and anecdotal evidence in combination with the fact that BARB data does not include mass viewing in public spaces and establishments: we know that there were very few people in the country who weren’t backing the boys.

For a few brief hours, Britain was synchronised.

This is neither bad nor good. But, it is interesting. Could increased bespoke viewing be adding to the ‘echo-chamber’ phenomenon triggered by social media?

How to recreate this kind of synchronicity? Well, the government and the TV industry would have to create more stories and dreams that are powerful enough to unite the country in feeling and viewing. While the priority may be catering to the public’s diverse tastes, perhaps it is also important to redirect wandering viewers to a common goal.

There is beauty in variety but there is also a certain magnificence to a highly viewed, inclusive and memorable event.

Research and graphs by Dina Sayko, Research Exec @ Digital i

Found this interesting? Get in touch to give us some feedback. Digital i’s commitment to transforming the use of ratings to be more meaningful and responsible extends to high-level ratings analysis, content evaluation and diversity-checking. Let’s work together.