The future of televised sports and the European Super League drama 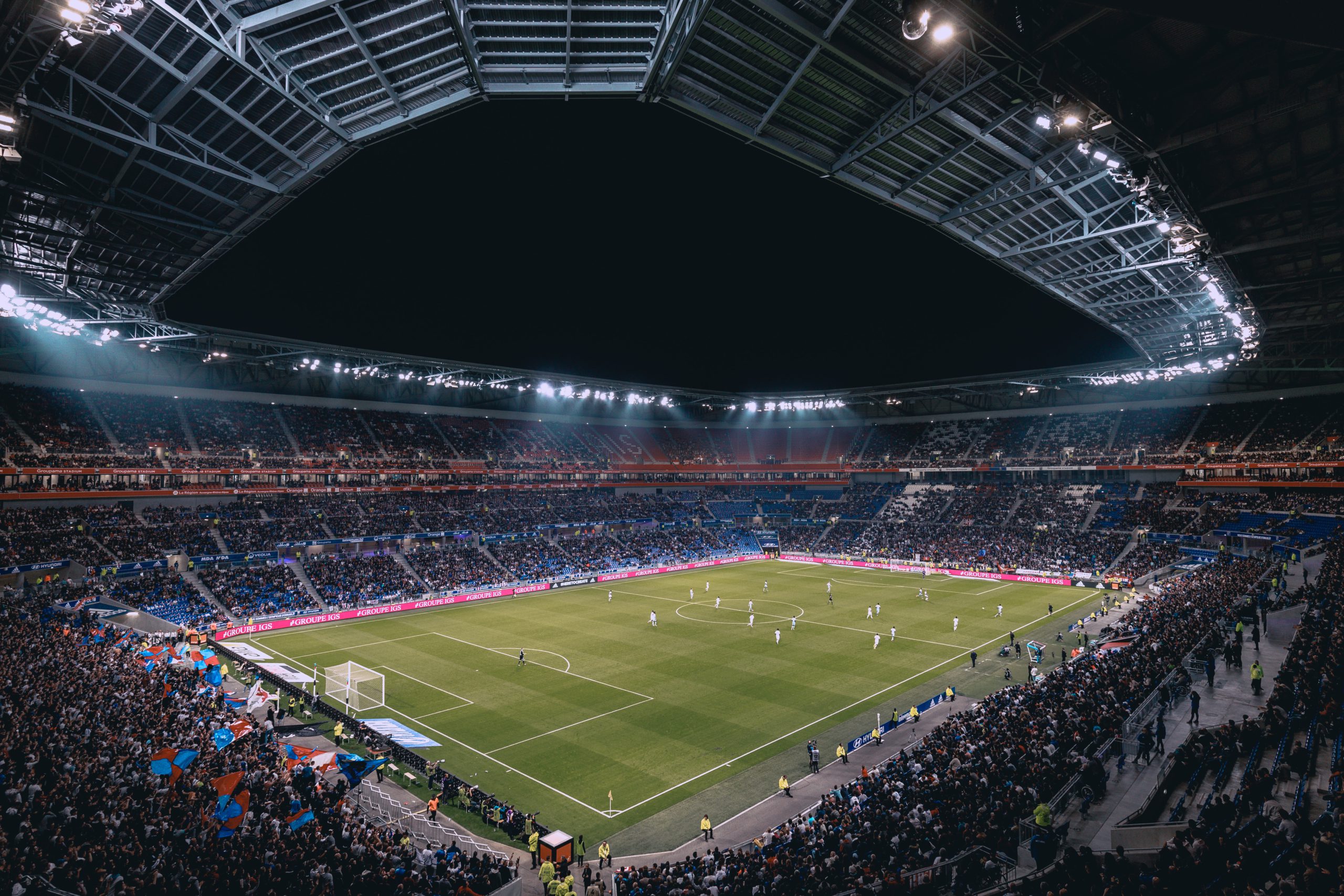 Picture the scene: dramatic 90’s music blaring, Manchester United players step into the room and gather round for a team photo. They are not wearing  classic red, but rather a navy blue with Sky Sports printed across the front. This moment signalled the beginning of a new era for football… It was the start of the Premier League.

The top 20 teams, previously known as the first division, announced they would be forming a new league. So, instead of all the money being distributed to the teams in the lower leagues, the Premier League would sell its own rights, with the money remaining with the teams at the top.

The announcement was met with a large backlash. In part, because Sky had obtained the rights to the new competition in a deal worth £191.5m. Fans were going to have to pay on a subscription basis to watch the games. Was football, a game that had been founded as a working class sport, now becoming inaccessible to those very same people?

A play for billionaires or simply the next development?

Last week, something just as divisive – even if it ended up being anti-climatic, came to pass. The world of football was rocked by the announcement of a European Super League set to take the world of football by storm. The new competition would have featured Europe’s top football teams competing against each other in a league format.

The decision to form the league was met with widespread outrage, from fans, pundits and people connected to the game. The main points of concern were the anti-competitive nature of the format, and that it may exacerbate the wealth gap between those at opposing ends of the football pyramid.

The footballing bodies of UEFA and FIFA were also shaken by this news. The UEFA Champions League is currently the biggest competition in club football. If the top 12 teams in Europe left this competition, it would suffer. The prestige of the tournament would be reduced to a fraction, meaning sponsorships and commercial deals would fall through, leaving these organisations in a tough spot.

However, concerns go above and beyond commercial interest. Pundits were angry that football was being taken out of the hands of fans, and being used to line the pockets of those in charge.

Aleksander Čefarin, UEFA President in opposition to the new format said “To some people, the fans have become clients and the competitions have become products”. He went on to talk about how the commodification of football turns it into a business, rather than a sport.

So what does this mean for the future of televised sports? 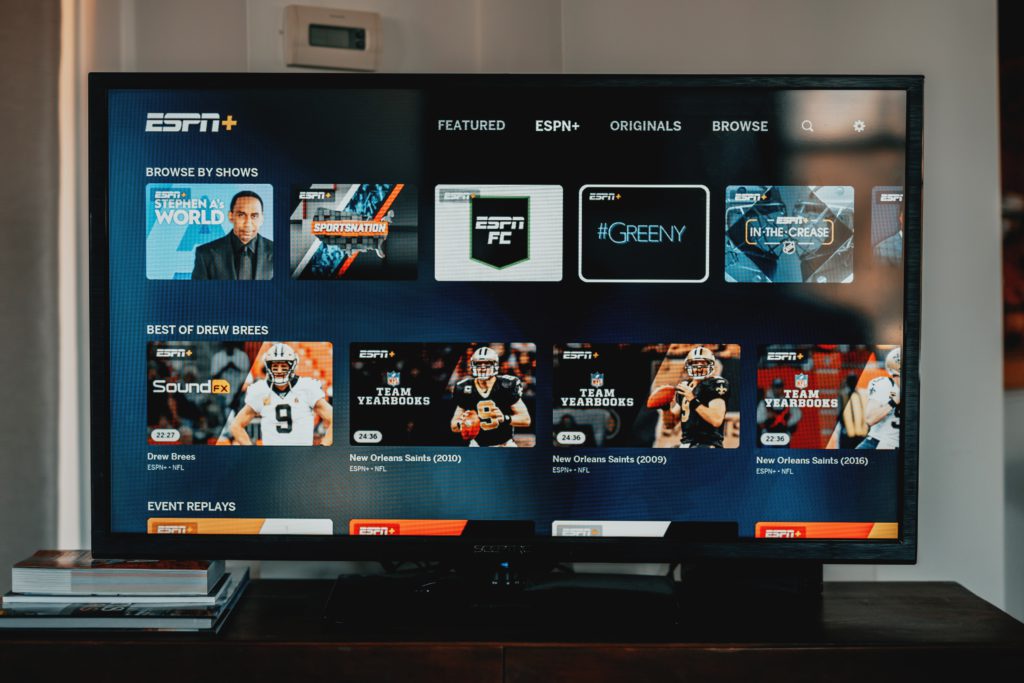 Understandably, the broadcasters were concerned about this new league format. The current deal the Premier League has with Sky, BT and Amazon is worth upwards of £1.5 billion. Now, imagine the league without the top 6 teams. The most-viewed Premier League games consistently involve at least one of them. Without these teams in the league, the rights would be worth considerably less.

Along with the announcement of a European Super League, there came rumours that the rights would not be sold to a traditional broadcaster, but rather an online streaming service. DAZN, Prime Video and Disney+ were all names which cropped up.

If the decision to move elite football to an online streaming platform was made, this would be catastrophic not just for the broadcasters, but for linear TV as a whole.

As we have spoken about before linear TV is on the decline. Live sports events are a key driver of TV viewing (and even some of that is heading to streamers now).

This shift of viewing from linear TV is why we’ve decided to start tracking SVOD viewing. During the pandemic we’ve seen levels of SVOD usage skyrocket to unprecedented numbers. If some of the countries most watched sporting events move to streaming platforms, this could accelerate the declining share of linear TV.

The future of televised sports is not as certain as some may have thought. The viewing revolution will not be leaving any genre untouched. In terms of sports rights, now more than ever it is time to evaluate the importance of each televised match, event and league. At Digital i we have eyes on both sides of the coin. We have devised a way to see the real-life impact the sports broadcasts have on your viewers. Our method estimates the financial value of the rights to your channel or network, meaning you know when you’re looking at a steal or a bad deal for rights. In a time when the future beckons change, it’s more important than ever to follow data-driven strategies for negotiation and adquisition. Conversely, our SoDA technology is rapidly developing to measure Prime Video and soon Disney+. As sports viewing begins to fragment further, our technology will be able to show you exactly how viewers prefer to access sport. One thing’s for sure. Even though the European Super League seems to have been a false start, it is not an isolated event and it beckons further change for the media industry.