Insights / News and Opinion / The power of the Netflix brand: The Emily in Paris Debate

The power of the Netflix brand: The Emily in Paris Debate 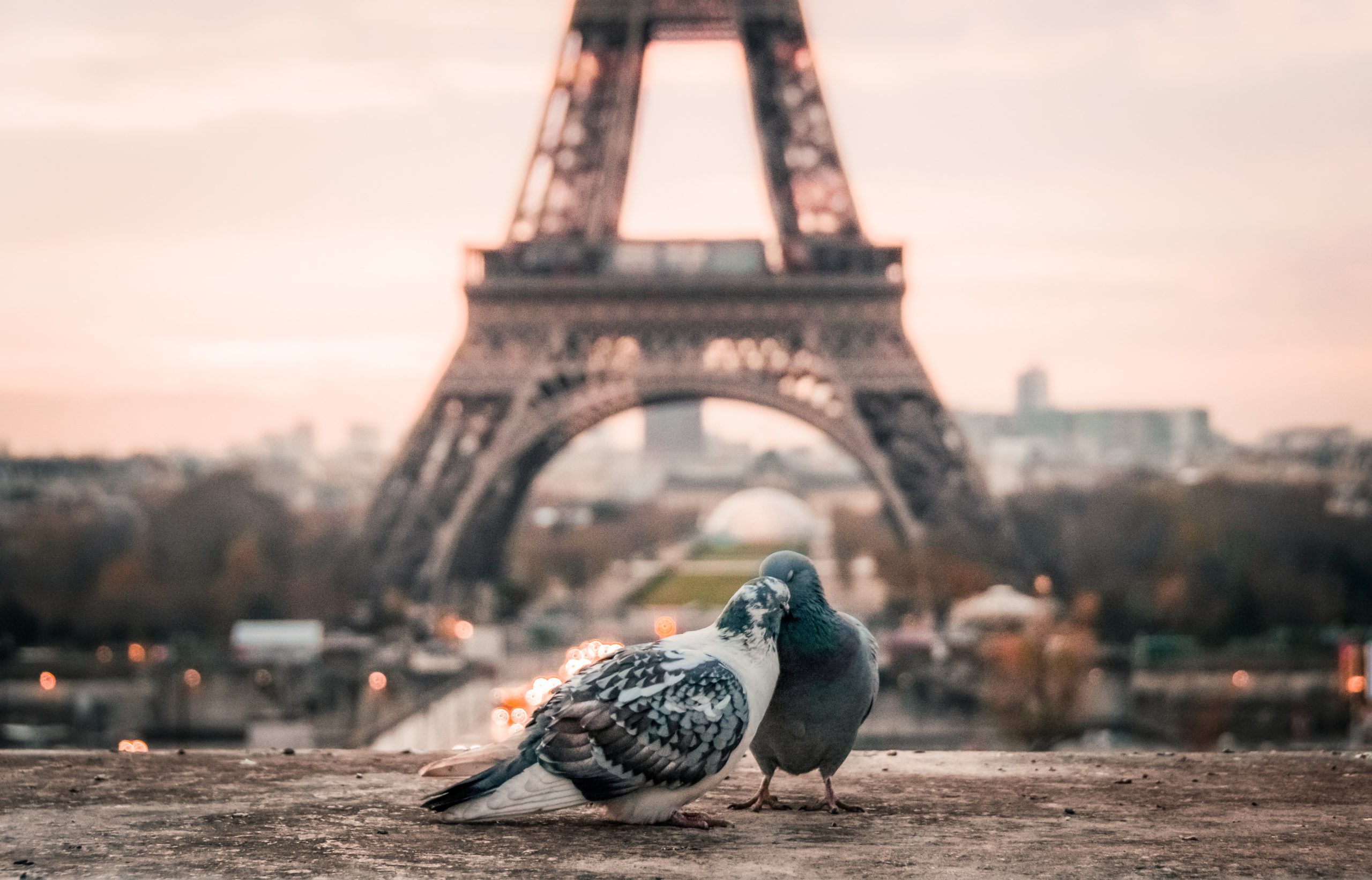 At the beginning of February, the Hollywood Foreign Press Association (HFPA) released the list of Golden Globe nominations. Without even waiting for the ceremony next week – it’s clear that there is one real winner: Netflix. Content produced by Netflix received a total of 42 nominations. A great boost for the Netflix brand or the result of its power?

But how do the Golden Globe nominations compare with viewing levels? Were the top-viewed Netflix and Prime Video shows among the nominees?

Well, the new Borat film was a hit for Prime Video shooting up to become its most-viewed film ever on Prime UK. The Crown, Emily in Paris and Ratched were up in the top 10 series of 2020 for Netflix across the Big Five.

Emily in Paris and the Golden Globes Snub 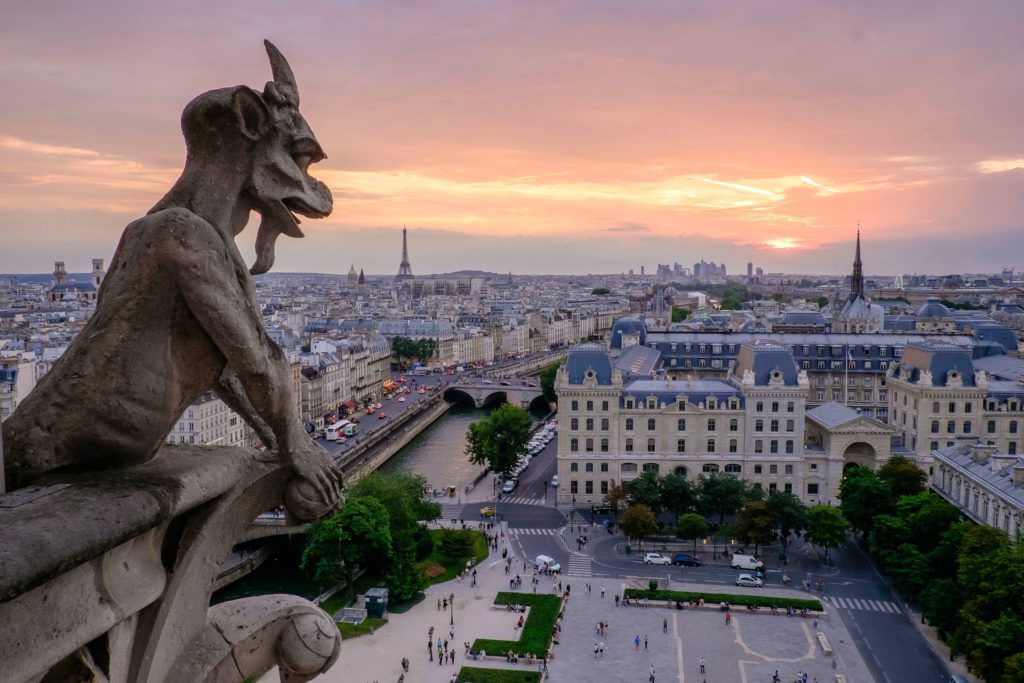 Approximately 40% of all UKFIGS Netflix accounts viewed Emily in Paris with Ratched following close behind. Nevertheless, the media and many social media users focused on the titles absent from the nominee list.

Michaela Coel’s I May Destroy You is one such title. Despite glowing reviews from critics, no Golden Globe nominations appeared. In typical style, social media warriors came out in hoards to express their outrage on behalf of the show. Much of the outrage was at the expense of Emily in Paris.

I May Destroy You is a complex programme that deals with difficult topics such as sex, assault and trauma. In contrast,  Emily in Paris depicts a social media influencer’s attempts to ‘make it’ in Paris.

Although there is nothing inherently wrong with Emily in Paris, many felt that a show based on comparatively trivial topics should not be nominated for such a prestigious award. The snubbing of I May Destroy You aggravated this feeling.

A relatively small group of journalists from the HFPA make the nominations. Why did these journalists favour Netflix content to such a degree? To put their 42 nominations into perspective, Amazon Prime and HBO Max shows achieved a total of 7 nominations apiece.

Is this because they produce shows of a genuinely better quality? Or perhaps something even more impressive is occurring… How much does the Netflix brand give these shows a ‘foot up’ in the world of television awards as well as viewer choice? 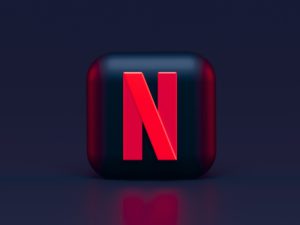 Netflix has achieved what most marketers and businesses strive for – a ubiquitous and almost universally-loved brand. It’s no secret that, as lowly humans, we are wont to purchase feelings and associations rather than rationally weigh up the tangible value of a product.

The likelihood is that you have personal experience of how packaging and brands affect your consumer choices. Did you buy that new cereal bar because of the vintage dark-brown packaging that made you feel healthy and responsible without even having to look at the sugar content? Or perhaps you have an iPhone because of the friendly modernity of the brand?

When it comes to content, there is no reason to believe that viewers are any different.

Netflix as a friend

In 2019, Digital-i first launched our SoDA platform, measuring Netflix usage in the UK. As part of our launch, we produced a detailed report that included respondent’s responses to a long questionnaire.

One of the extraordinary insights to come from this was the strength of the Netflix brand.

When asked what was the thing they most disliked about Netflix, one of the main answers was: nothing. That’s right, nothing. Furthermore, when respondents went on to talk about things that Netflix could improve, they often apologised for criticising Netflix or even caveated their responses with phrases such as ‘But I guess that’s not really Netflix’s fault…’

Netflix’s brand goes hand-in-hand with the service they provide. They are an entertaining and reliable friend, there to distract you when you’re lonely, bored or on an awkward date. 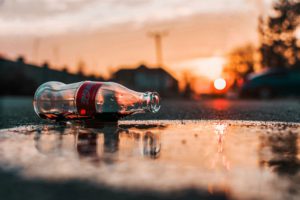 Coca-cola’s packaging and brand affects our choice of beverage. Netflix and their smooth interface affect our viewing habits and perceptions.

Their data creates a personalised version of the Sky EPG for every user. A development which succeeds in driving engagement and increasing the perception of value of their service. The service is individualised but also collective. They bring users together by  influencing what we watch at the same time as offering us unlimited choice.

Taking all this into account, it is not too much of  a leap to say that their ‘packaging’ influences how we feel about their content.

Taking advantage of the Netflix brand

It’s not all bad news for Netflix competitors, especially traditional broadcasters like the BBC, ITV and C4. When managed and negotiated appropriately, licensing deals with Netflix can drive new viewers to their content and reinvigorate their back catalogue.

A particularly pertinent case of this is the astounding audience numbers of the BBC’s The Fall. The show which premiered on Netflix UK in Q3 2020 in spite of originally airing in 2013.

Netflix UK viewers greeted the series with success. It attracted the largest audience of the quarter and drew large audiences than the Golden Globe nominated shows Ratched and Ozark.

This is a testament to the quality of the BBC’s programming… But it’s also proof that the Netflix brand has the power to bring forgotten but brilliant shows back into the limelight.

The Emily in Paris Debate 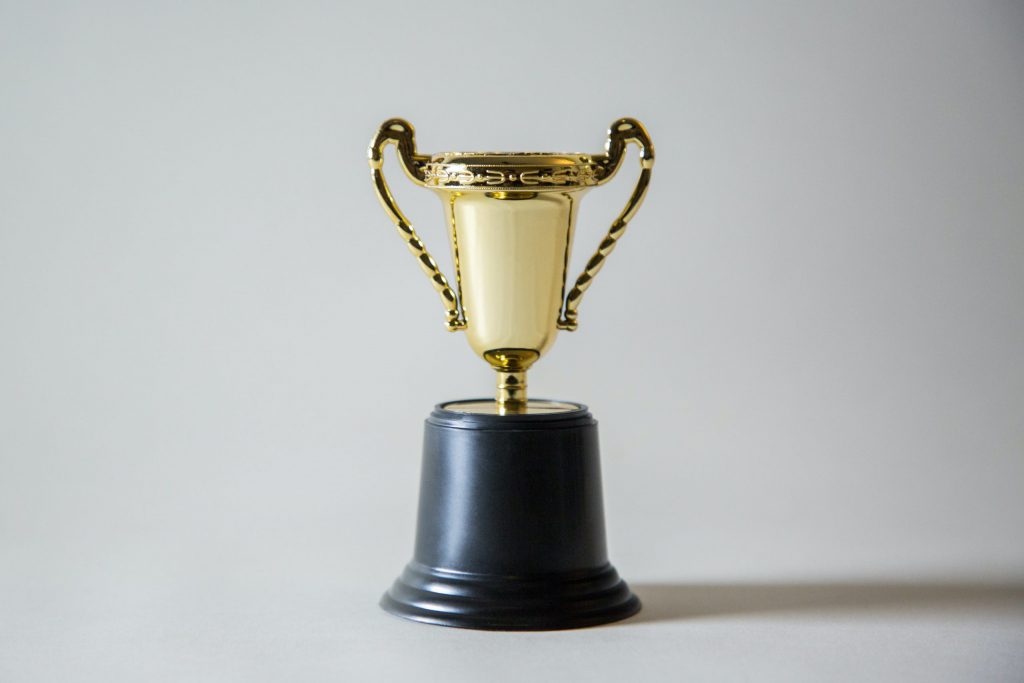 Returning to the debate about Emily in Paris’ Golden Globe nomination, an understanding of the power of Netflix’s brand offers up an explanation.

It’s safe to assume that the judges for the Golden Globes, like anybody reading this article, are not immune to the effects of branding. Perhaps, the presence of this relatively light show in the nominees list owes more than a little to the grandeur of Netflix’s seemingly unbeatable brand. Just as Emily is entranced by Paris and its elegance, viewers are pulled in by the promise of variety, colour and endless entertainment.

Like the show, Netflix prides itself on a new type of entertainment. It eschews traditional forms of TV consumption like schedules and adverts. Emily in Paris is a love-letter to the modern world. A world that is connected together by the Internet and social media. A world of tools which offer profound commercial and influential power on a global rather than national scale.

A brand that competes for viewer’s hearts 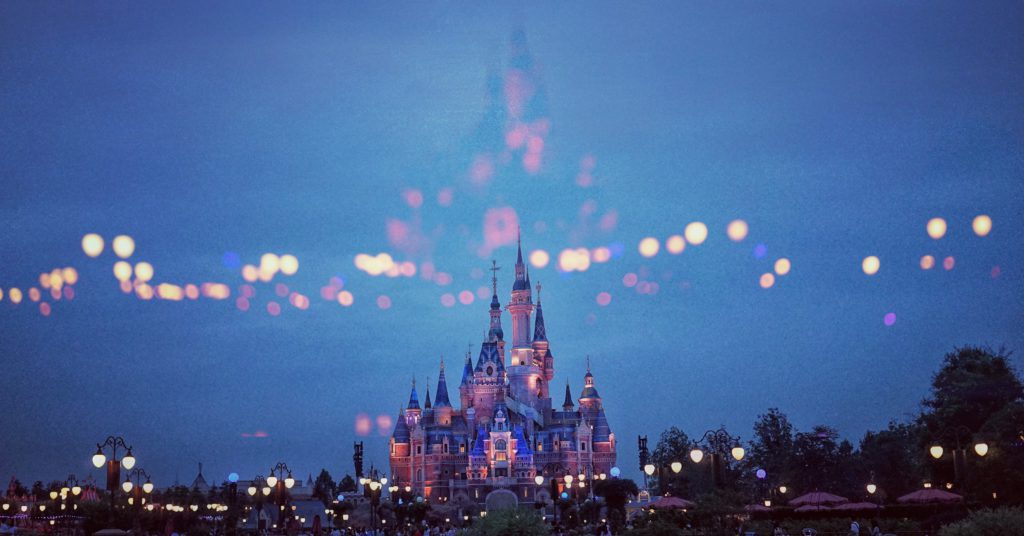 One Netflix competitor also has an emotive and ubiquitous brand. Disney. Their franchise of princesses, superheroes and enchanting stories hold a large amount of cultural capital. Looking at Disney+’s powerful launch onto the SVOD scene, it seems that they are perfectly positioned to challenge Netflix. Whether they do or not will depend on the development of more original content and their ability to transfer the global love of the Disney brand onto their SVOD offering.