The Regeneration Game: Are programme reboots a good strategy? 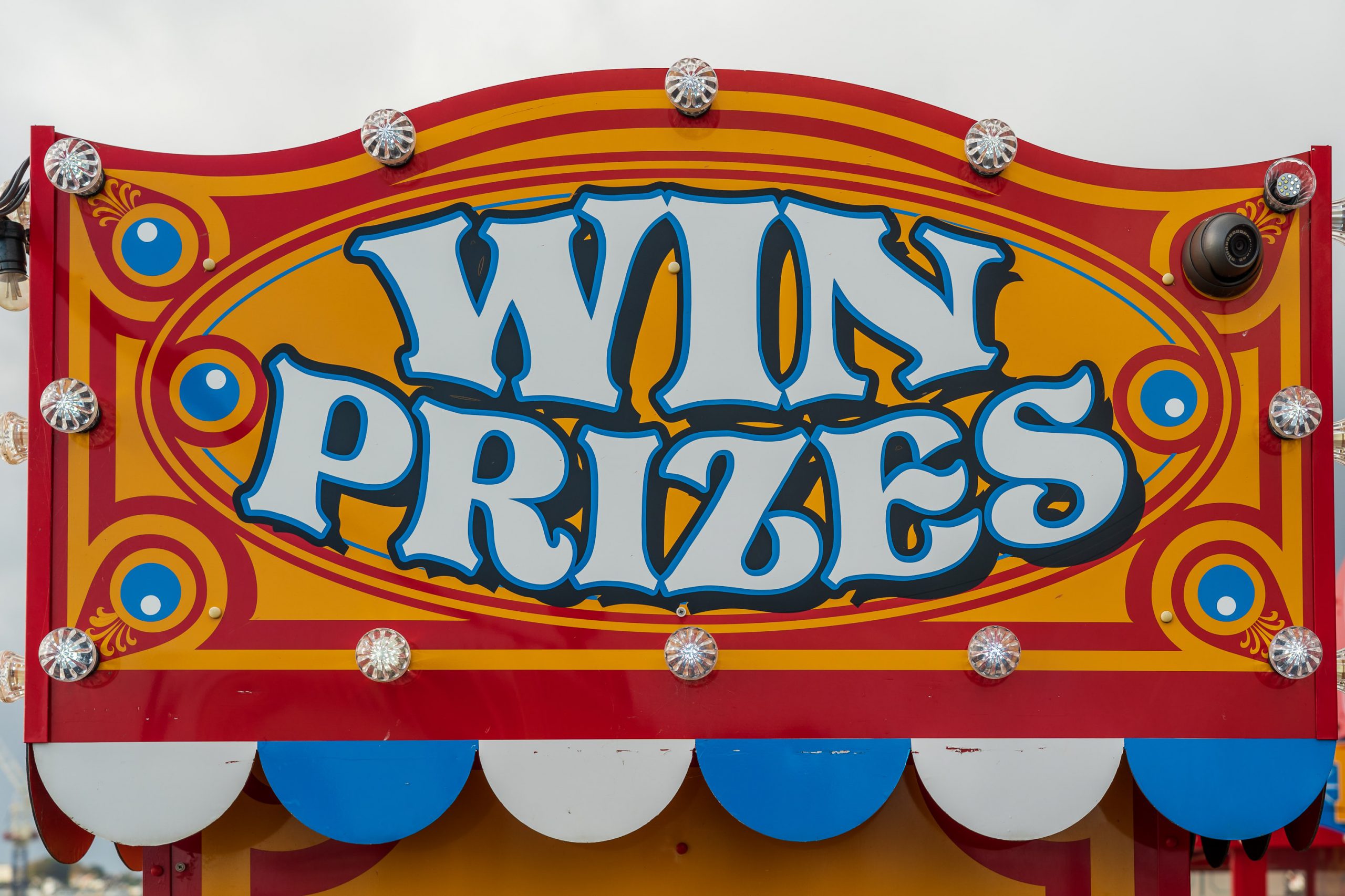 There appears to be a trend at present in commissioning reboots of popular shows from days gone by. The Generation Game recently experienced its revival on BBC 1 and Who Wants to be a Millionaire will soon be back as part of ITV’s primetime schedule, in both instances with new hosts at the helm.

However, a review of the ratings for various returning series shows that a wave of nostalgia does not always guarantee that the shows will return to their former glory in terms of ratings. In fact, many of these shows had been axed previously as ratings began to dwindle.

Nonetheless, in this blog post we will suggest that there is in fact a place for the rebooted show, but it just may not be back where it came from. Alongside these rebooted programmes on BBC1 and ITV there has been a wave of rebooted programmes that have found new homes on either smaller terrestrial channels or on digital channels. The ratings suggest that this is where the reboot comes into its own and can prove to be a very effective strategy.

One of the most revered success stories in this area of late has been Love Island on ITV2, which has become a cultural phenomenon of sorts, perhaps even outdoing its predecessor on ITV.  However, Love Island is somewhat of an anomaly in the sense that it achieved relatively modest ratings back in 2015, but having found a more suitable home on ITV2 it has since grown into a giant of the channel’s schedule by attracting vast quantities of young viewers, many of whom would not remember the 2005 celebrity version on ITV’s main channel.

Instead the pattern one would expect to see for a rebooted programme would be with its most significant viewing to episode 1 as curious viewers tune in to experience the return of one of their old favourites, and so is the case for all other rebooted programmes that we have case studied as part of this blog post.

We have provided examples based on two very different programme genres.

Let’s start with this year’s reboot of The Generation Game. The return of the programme lasted only two episodes, having been reduced from the originally planned four episode run. Reviews for the programme were mixed at best and the ratings from episode 1 to 2 have reflected this.

Compare this to Blind Date, which is another reboot of a popular 90’s entertainment show. In this case the show has been rebooted onto the Channel 5 Saturday night schedule, having previously been a popular mainstay of the ITV Saturday night line-up,  and has since proven to be a success in terms of ratings. It would not be expected on Channel 5 to achieve the levels it did on ITV, and so it has proved, however, the programme performs well in the context of Channel 5’s primetime schedule.

The chart above shows the performance of the programme in comparison to the Channel 5 primetime average, and after a very strong start in the returning series, it has settled just above average in 2018. The graphic below displays the major difference between the performance of the most recent series, and the final episode on ITV in 2003 by comparing ratings to their respective channel primetime averages. It could be argued that the programme is a better performer on Channel 5 now than it was on ITV in 2003, even with lower overall levels of viewing. More than that, it appears to have found a suitable new home that works for both the programme and the channel, and importantly delivers in the ratings.

Another interesting comparison comes in the shape of Robot Wars and Red Dwarf, both are shows that originally aired on BBC2 and have since been rebooted. The reboot of Red Dwarf first appeared in 2012 on UKTV’s digital channel Dave, and Robot Wars was rebooted back on to BBC 2 in 2016.  They have since suffered different fates, Robot Wars has officially been axed once again by the BBC whilst Red Dwarf has received critical acclaim and awards. In terms of ratings, the reboot of Red Dwarf is one of the most successful ever commissions for any of the non PSB channels.

Interestingly they have both achieved similar levels of viewing, and have experienced very similar patterns of viewing over their respective 18 episode runs (chart above). However, Red Dwarf continues to perform well above Dave’s primetime average whilst Robot Wars has struggled to manage what BBC2 would expect to achieve at prime. The question is, how would Robot Wars have performed if it were rebooted onto a channel like Dave instead of back onto BBC2? There is certainly a good chance that it would still be performing above Dave’s primetime average and as a result would have been less likely to be axed. Also, how would Red Dwarf have fared if it were rebooted back onto BBC2? Would it have featured in such a prominent position on the schedule? Would it have received the same level of promotion? Would the ratings have been enough to keep it running for 3 series?

These are of course all hypothetical questions, but they are interesting and valid questions. What is certainly clear is that the rebooted show runs less risk of sharing the fate of Robot Wars if it is aired on a channel where expectations and slot and primetime averages are more achievable.

Therefore we would argue that whilst there may be demand for a nostalgic throw back or two on our television screens, they may be better suited further down the EPG than their predecessor, after all that is where we go for our hit of nostalgia; if we want to see an episode of Only Fools and Horses we go to GOLD, and if we want to watch a classic episode of Who Wants to be a Millionaire we go to Challenge.

As it has been historically, it is through innovation and forward thinking that the major terrestrials achieve their highest ratings and find their next hit. Perhaps it is best that reboots of classic shows belong on the smaller channels on which they have proven to be a success.

There is always a place for rejuvenation somewhere, John Terry couldn’t get in the Chelsea team last season but he’s been playing every week at Aston Villa this year!

Subscribe below to receive notifications for future blog posts.