Insights / Research / Sky EPG Reshuffle: How much longer will their be a space for +1 channel?

Sky EPG Reshuffle: How much longer will their be a space for +1 channel? 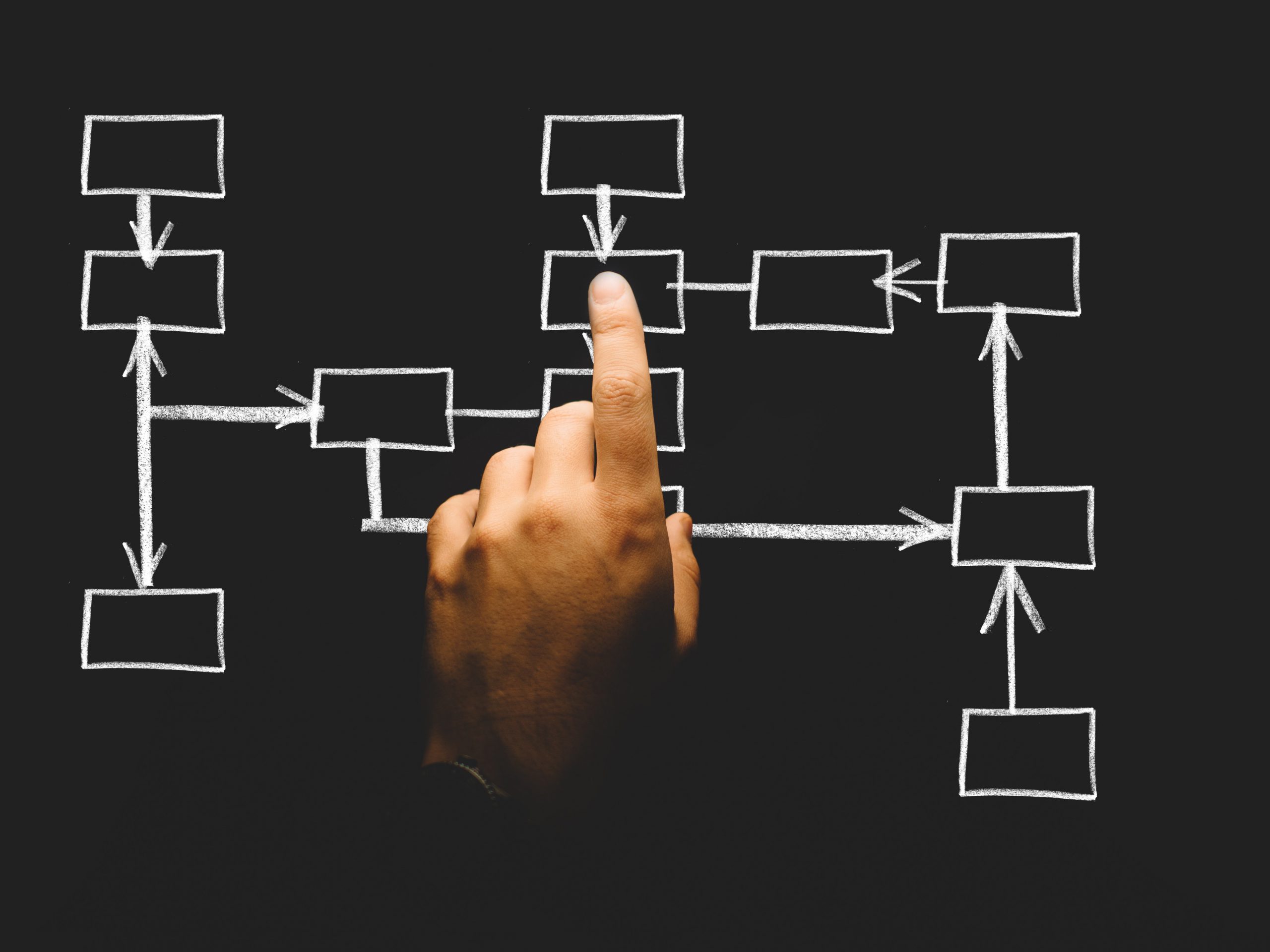 In August 2017, Sky announced an overhaul of their current EPG layout, one that would (amongst other changes) mean a shift in the placement of all timeshifted +1 channels. Sky had originally identified channel 700+ to be its preferred area for placement of the +1 channels however, following an eight week consultation this had been re-considered. According to Broadcast magazine it is now expected that +1 channels will be grouped from position 200 onwards, in an order that replicates the order in which the parent channels appear in the EPG.

These developments have drawn our attention to the issue and have raised questions regarding the relevance of +1 channels considering the increased usage of on demand platforms. Furthermore, what might this EPG shake up mean for broadcasters, and will any be more affected than others?

To begin to understand these issues we have undertaken some top-line research on the performance of +1 channels in recent years. They reach approximately the same number of viewers as their respective parent channels in the long term, but they naturally experience less viewer engagement in terms of both frequency and time spent. In this sense, they continue to serve their purpose by allowing viewers to catch up on a programme if they miss the original broadcast, whilst the parent channel remains the destination. However, to what extent is this service already provided by on demand platforms who often make content available on online platforms immediately following the live broadcast? Furthermore, is there any evidence to suggest that on demand viewing is having an effect on the relevance of the +1 channel?

Is the +1 channel still relevant?

In short the answer is yes, but viewing trends suggest this relevance is dwindling. Figure 1 displays how viewing to +1 channels has declined from 2014-17 and perhaps more importantly, the decline in the contribution +1 channels make to total channel viewing. In 2017 +1 channels had driven 11.3% of a total channels viewing on average, this is down from 12.6% in 2014.

Furthermore, the relevance of the +1 channel appears to be more significant on pay TV than on Freeview platforms. In particular this is the case on Sky where +1 channels contribute over 15% of viewing to channel totals. However, we believe this is partly influenced by the importance of major terrestrial channels (ITV, Ch4, Channel 5) on Freeview, whose +1 channels contribute considerably lower viewing than channels appearing exclusively on pay TV platforms.

Nonetheless, what is consistent on all platforms is that the contribution to viewing that the +1 channel delivers is gradually declining.

The Sky Reshuffle – It’s all about proximity

With the reshuffle of the Sky EPG on the horizon, the big question remains: what will be the likely impact of these changes to the relevance of the +1 channel?

This relationship is evident across a number of channel categories (kids +1 channels are generally closer as they occupy only 600-650 EPG slots). Proximity is undoubtedly the key to an effective +1 channel.

This is why the shake-up of Sky’s EPG could well have a significant effect on the relevance of the +1 channel and the viewing it contributes. We will see +1 channels isolated from their parents and in some cases that all important proximity will be lost. We also may see an increase in the importance of the parent channel and the way in which VOD platforms are increasingly used as the predominant catch up utility. We will be keeping a close eye on developments in this area as the impact of Sky’s reshuffle comes through in the data.

Fundamentally the +1 channel is still relevant today, but there is significant evidence to suggest that this may all be about to change.