The Lost TV Generation doesn’t have to spell the end of quality British content. 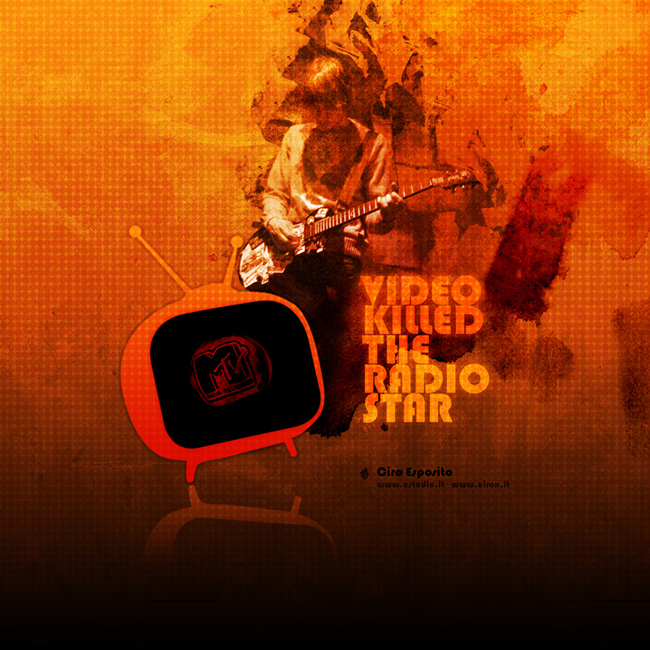 We are now a nation of streamers.

Or at least that’s what Ofcom’s most recent Media Nations report suggests. Linear TV viewing is decreasing even though high calibre programmes like Line of Duty and Bodyguard still attract high levels of viewing.

Last week, on the 24th of October 2019, Ofcom stated that the BBC ran the risk of losing an entire generation of licence payers to SVOD services.

Why is this cause for concern? After all, SVOD platforms fit into modern day life just like Deliveroo quenches cravings and Uber keeps us on time(ish)!

Well, the concern comes when we look at cultural cost of an ultra-flexible entertainment schedule.

The Chief Exec of Channel 4, Alex Mahon, thinks that the Tech Giants (Netflix et al.) are encroaching on British broadcaster’s role to influence and reflect national culture. And to a certain extent, she’s right. 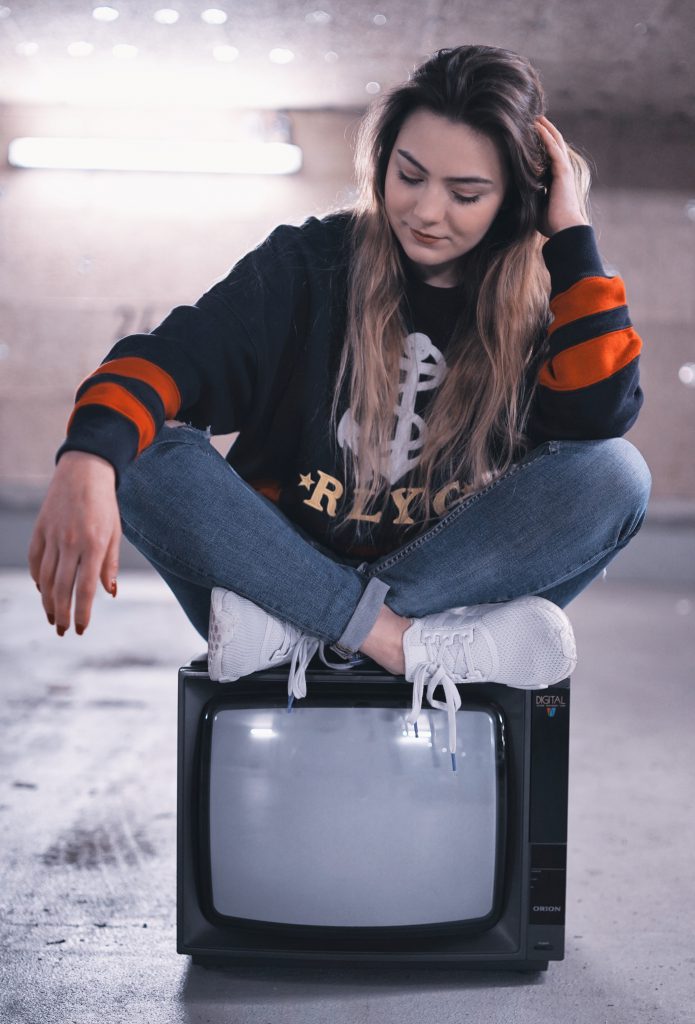 At the risk of sounding Brexit-y, is convenience worth losing “national control” over British content?

In 2019, SVODs showed 221 hours of British content versus the 32,188 hours shown on the main public service channels.

With the rising number of subscribers to platforms dominated by American content, is British TV on its way out?

Let’s rein in the four horsemen of the British cultural apocalypse for a second. There are two other factors in this risk evaluation.

First, how is British TV faring abroad? If we’re exporting  content around the world it’s to be expected that other countries do the same. Second, are Brits mesmerised by the streamers’ American catalogue, or are they just hungry for quality content? 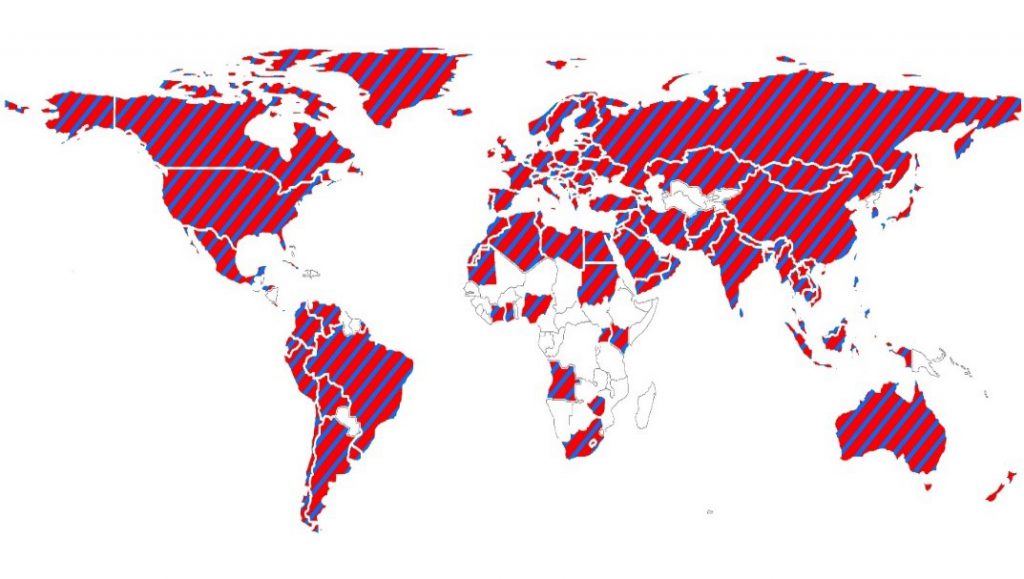 British TV has international reach. From Love Island and Strictly, to Doctor Who and The Office; our formats, dramas and kids content (Peppa Pig has been resold in 118 territories) are internationally well received.

In 2016/2017, the total revenue of British TV exports was estimated to be £902 million with the US as our number one buyer, followed by Australia and then by France. This year (2018/2019), the British TV market generated £1.34 billion of revenue as China became another major consumer of British content.

There’s no doubt about it, exporting our programmes is giving the uncertainty of the British economy a well-needed boost and keeping cultural output alive.

Possibly one of the biggest success stories is Downton Abbey. Back in 2014, the fourth series broke US records when 10.2 million people tuned into the premiere (an increase from past series of 7.9 million viewers). The rest of series four averaged weekly ratings of 13.3 million viewers, whilst series 5 averaged 12.9 million.

In 2014, it was estimated that the global merchant revenue from Downton was $250 million, with the majority of this coming from China and the US.

To put this in perspective, only the top 25 shows in America tend to see views over 10 million views. This emphasises the success of Downton Abbey and other British programmes in America.

This indicates that the “lost SVOD generation” aren’t turning away from localised quality content, in fact, they search for it. For example, in January 2019, Sex Education, Luther and Peaky Blinders all featured in the top 20 most-viewed (household reach) on Netflix for households containing 16-34 year olds.

Nevertheless, you cannot fight the leviathan of US content production when it comes to quantity and budget. Included in this are Friends, Brooklyn Nine-Nine and It’s Always Sunny in Philadelphia. Large, high budget series with upwards of 100 episodes. How can British productions generate volume like that?

The answer is: with great difficulty… unless, EastEnders suddenly becomes more popular among 16-34s.

How to keep British TV alive 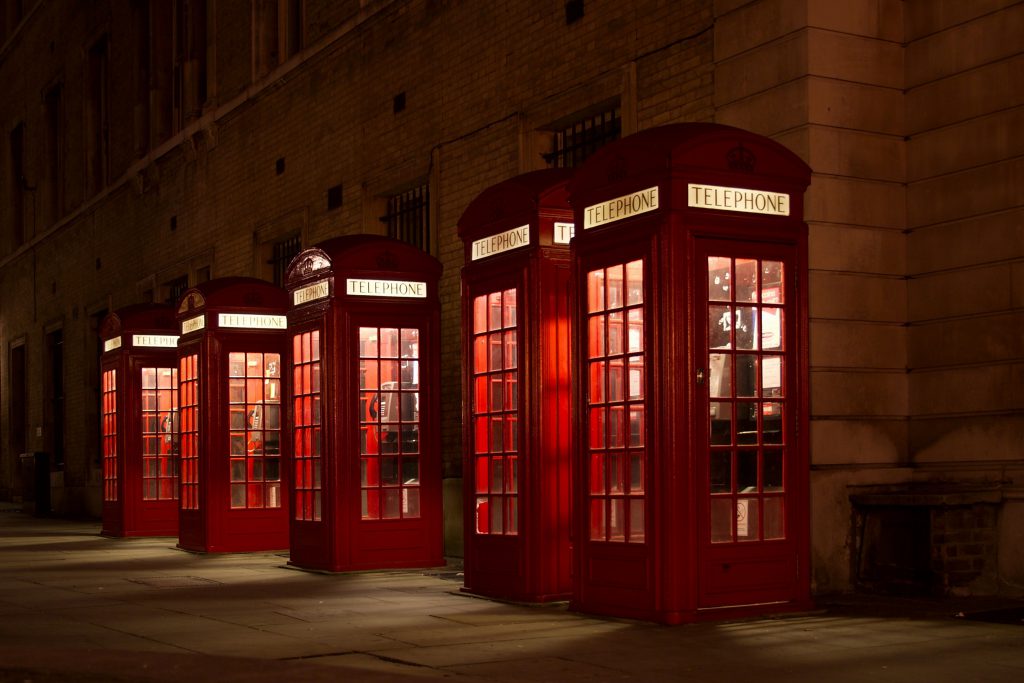 So, how should we compete against cross-territory, modern and novel competitors with incredibly deep pockets?

The answer might come in the form of collaboration.

Shows such as Gentleman Jack and Traitors were jointly produced by American and British production companies, and the upcoming drama His Dark Materials was produced by both the BBC and HBO.

This seems like the only way that broadcasters could possibly compete with Netflix and Amazon.

Cross-country collaboration of funds, actors, and sets, will make shows bigger and better.

Now isn’t the time to rail over “pure,” national content – it’s time to reflect on the global, fragmented and diverse collection of people that make up the country, as well as many other countries, in the wider, interconnected world.

Words and Research by