Five facts about Netflix viewing during the pandemic 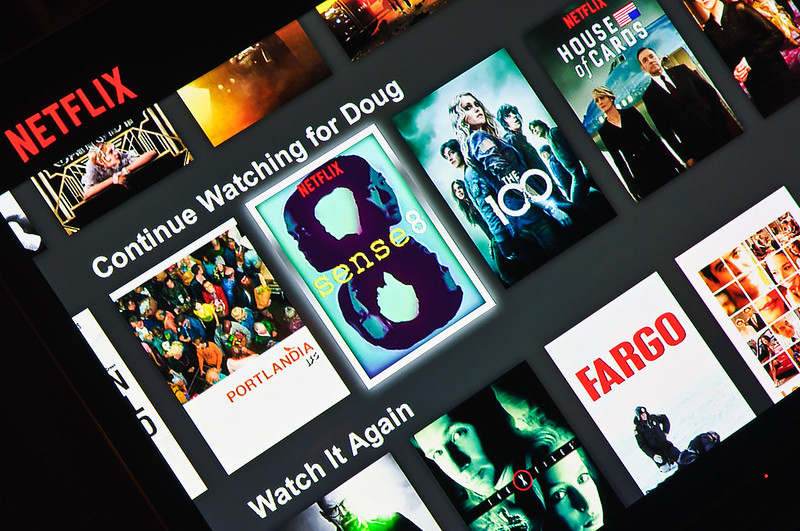 Our latest wave of UK Netflix viewership data is in and it is full of intriguing insight.

For most of us, this past quarter has been one of the most unexpected and uncertain three months of our lives.

We have seen restrictions to freedom of movement, mass anti-racist protests and a tragic number of lost lives.

Looking at Netflix viewership during the pandemic seems to pale in importance when compared to these events; nevertheless, many of us looked to content during this time to inspire, entertain, and distract us. Similarly, the role that content plays in helping individuals make sense of confusing situations should not be undervalued.

The following five facts only scratch the surface of the wealth of data available to our analyse Netflix viewing behaviour during this period via Digital i’s SoDA platform.

From the first week of March to the last week of June, total streams to Netflix in the UK increased by 42%. While everyone expected Netflix to benefit from the pandemic, it is surprising that the gradual ‘unlocking’ has not led to a decrease in Netflix viewing. In fact, Netflix activity continued to increase as shops and schools opened and social distancing barbecues took place across the country. Conversely,  linear TV viewing levels dropped off during the ‘unlocking’ even though it has remained above 2019 levels. Perhaps, this is a sign that, for many people, Netflix viewing is replacing more and more of their linear consumption…

During lockdown, UK Netflix households watched film after film after film. While viewing to series also increased, movie-watching increased slightly more.  It seems thatmore down-time, some high-profile releases and the shutdown of cinemas meant that UK Netflix subscribers were hungry for films. Some of the high-profile releases included romcoms like The Wrong Missy, the feel-good Will Ferrell film, Eurovision Song Contest: The Story of Fire Saga and Love Wedding Repeat, all of which performed highly. In April, Netflix released a record amount of new content onto the platform, many of them movies which may also have influenced viewer behaviour. Netflix tapped into the zeitgeist, understanding how cinema closures and lockdown would affect many subscribers.

Documentaries had their five weeks of fame

Netflix documentaries captured the attention of UK citizens during lockdown. Tiger King became a streaming sensation and the Jeffrey Epstein docuseries also reached record numbers of viewers. However, there was also a large amount of viewing to The Innocence Files and Coronavirus Explained, showing that Netflix docs are not just a source of entertainment. Once the UK began to ‘unlock’ and the frenzy of Tiger King viewing passed, documentaries no longer received as much viewing time.

Spanish speakers were a hit

Can the success of Spanish-language productions be explained by the fact that we were dreaming of all our cancelled Spanish holidays? Probably not… In any case,  a British/Spanish series and a Spanish film gained a large amount of audience during lockdown. These titles were White Lines and The Platform (El hoyo). White Lines was watched by over 30% of UK Netflix households within the first 28 days of its release. The Platform was the 6th most viewed movie (28-day viewing) from the 23rd of March to the end of June. In fact, The Platform was viewed more than Code 8 and The Addams Family! It has broken records for the top-viewed non-English language film and is one of the few dark and harrowing films that did well during in lockdown, with comedies and feel-good films topping the charts.

Horror and sci-fi took a dip overall during the pandemic

Horror and sci-fi genres suffered during the height of social restrictions, making up a lower percentage of overall viewing than they did at the beginning of March. However, as restrictions eased, they started to rise close to their previous levels of consumption. At the beginning of the year, shows like Locke and Key and The Witcher drew millions of viewers into sci-fi and horror. In comparison, during the lockdown period, only one sci-fi series reached over 1 million viewers in the first 28 days, Snowpiercer. Interestingly, both Snowpiercer and The Platform are intense social critiques of the inequalities in the hierarchy of our society. This decrease in horror and sci-fi viewing may well be due to the lack of new releases in this genre, since new releases make up a significant amount of streams. Alternatively, it could reflect the underlying mood of viewers who looked for feel-good content rather than otherworldly scenes. 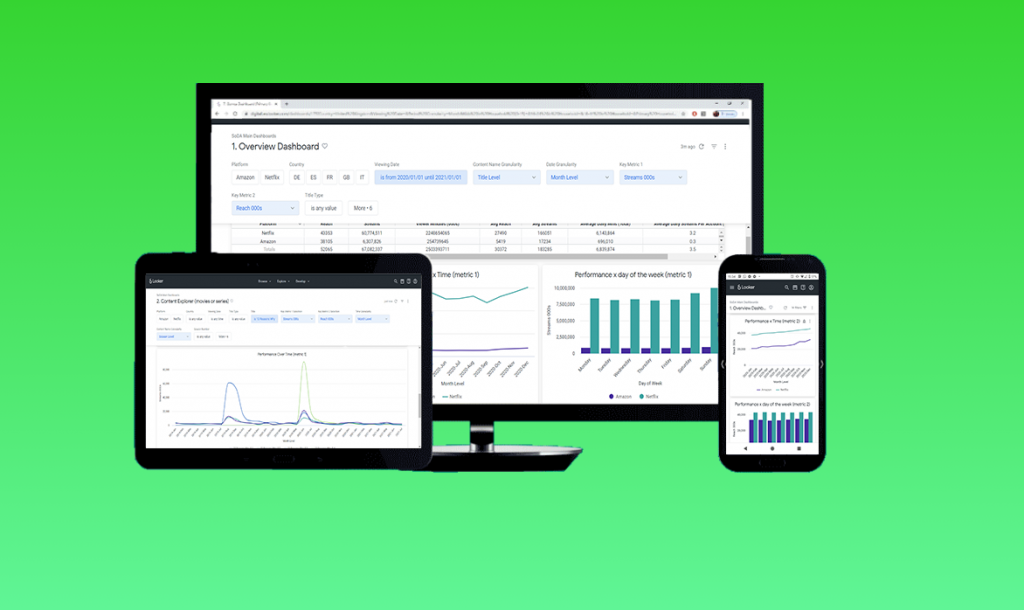 Netflix viewership during the pandemic provides us with an unparalleled dataset. It gives researchers the chance to see how huge societal events affect and are affected by the content we consume. This is data that shows a bump of viewing to socially-critical documentaries and dramas. This is data that shows a rise in viewing of content that aims to talk truth to power and make sense of the protests and the pandemic. If you want to know more about the cost of SoDA subscription, please email support@digital-i.com or send a message to the team via the Contact Us page.

*The above viewing data is based on Digital i’s proprietary methodology of tracking SVOD viewing and based on how programmes performed in the first 28 days from their release.